Apple Applies for New Trademark on its Classic Multi-Colour Logo 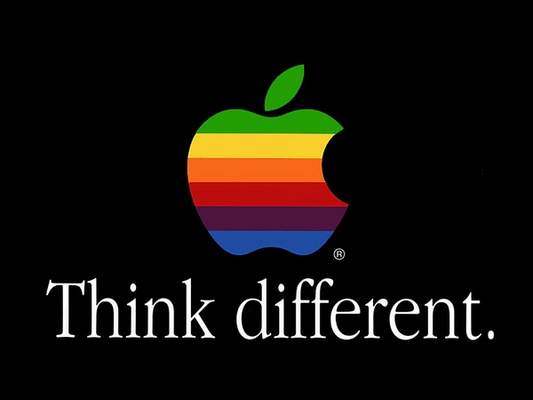 Apple has filed an application with the USPTO seeking a new trademark for its retired multi-colour logo.

The “rainbow” logo was first introduced back in 1977, 30 years before the original iPhone was announced, and retired it 22 years later. In December, the company once applied for an update on its trademark and the application is currently being reviewed.

The application states that Apple is planning to use the logo on hats and caps, which will most likely be sold in its employee store in Apple HQ.

“The mark consists of the design of an apple with a bite removed, with a detached leaf in green, and the apple divided into horizontal colored segments of the following colors (from top to bottom): green, yellow, orange, red, violet and blue.”

Don’t get too excited about the application though. Apple will probably not sell any new products with this logo anytime soon.