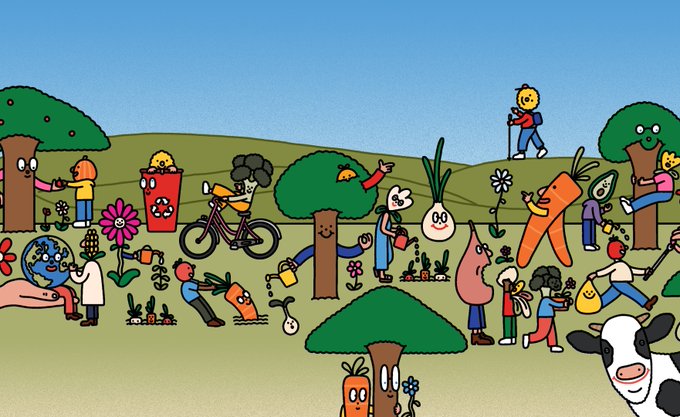 Today is the 50th celebration of Earth Day and Apple has joined in to share a list of apps users can download in the App Store.

Titled, ‘Reconnect with Nature’, Apple’s Earth Day story in the Canadian App Store says, “these apps bring the wonders of the world to you.”

“Caring for the Earth begins with connecting with the Earth—and that’s something you can do even when you aren’t able to wander into the wild. Here are two ways to explore nature near and far while staying close to home,” explains Apple.

More than ever before, we can see the crucial role each of us plays in our collective wellbeing—for humanity and for our planet. Apple embraces this every day as we work to operate on clean energy and use fewer of the world’s resources—and we aren’t slowing down. #EarthDay2020

The following activities and apps are suggested for Canadians to celebrate Earth Day via the App Store:

Earlier this morning, Apple executive Phil Schiller shared a list of apps for Americans to download in the U.S. App Store to celebrate Earth Day.

TikTok has revealed its 2022 year in review, highlighting the latest trends, creators, movements and moments that made this year one to remember in Canada and around the world. According to the social network, it says the “TikTok community elevated and celebrated creative expression in new ways–discovering, creating and sharing content that captured our collective imagination.” […]
Gary Ng
12 mins ago