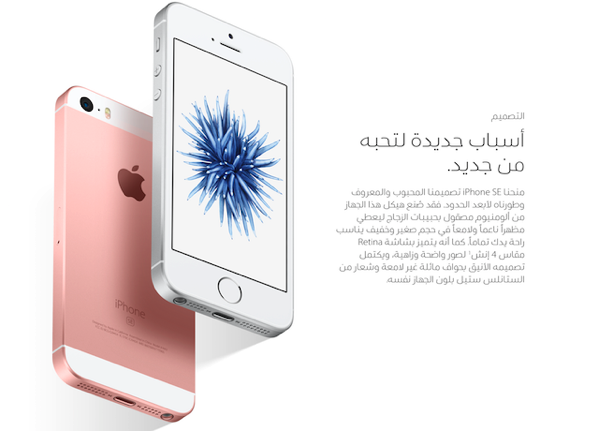 Apple is yet to make an official announcement about its new Arabic website, though some Tweets suggest that Tarek Atrissi Design agency is the designer of the new Arabic font being used on Apple.com.

Apple is yet to update its Apple Store app with support for Arabic, which still only displays in English despite selecting the United Arab Emirates option.