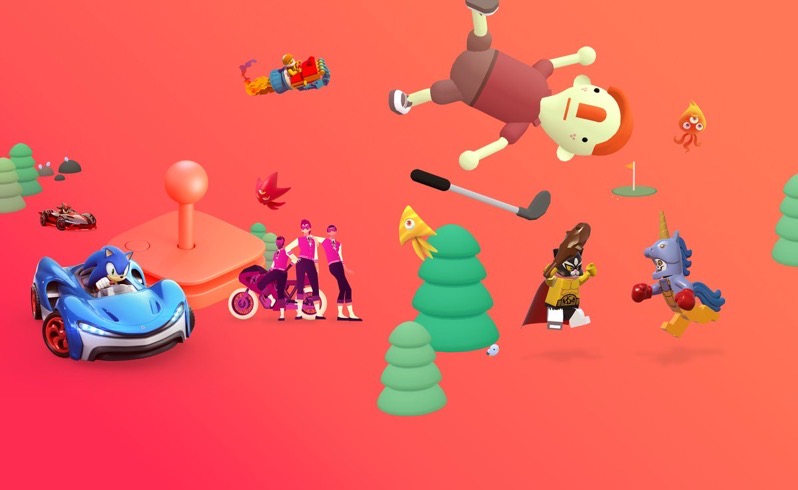 Apple Arcade has reached 100 games according to Apple. When the gaming subscription service was announced, Apple said it would have over 100+ games.

Schiller also responded to tweets about what his favourite games were. He responded, “So many great games! I play them all: Oceanhorn 2, Hot Lava, Shinsekai into the Depths, Sayonara Wild Hearts, Grindstone, The Enchanted World, Skate City, Agent Intercept, Where Cards Fall, Spek, Card of Darness, etc.”

Apple Arcade costs $5.99 per month in Canada and comes with a free one-month trial.

According to a report from Bloomberg's Mark Gurman, Apple is parting ways with its Vice President of Procurement, Tony Blevins, after the latter was filmed making an inappropriate joke in a viral TikTok video. Blevins was one of Apple's top supply chain executives and one of Tim Cook's most effective cost cutters. Most recently, he worked...
Nehal Malik
16 mins ago