The Apple Arcade gaming service has gained a new exclusive title: Crossy Road Castle. The game is from developer Hipster Whale, know for its popular title Crossy Road from 2014. 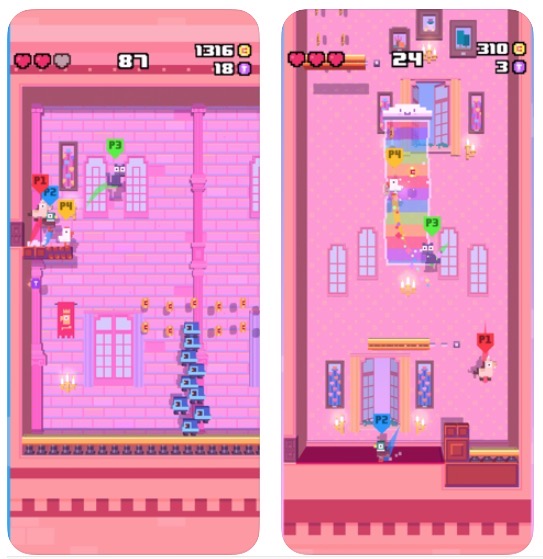 Crossy Road Castle is an endless runner and supports up to four players, played with either touch controls or a separate Bluetooth controller, all at the same time.

“Join the Crossy Road crew in this endlessly spinning cooperative tower climb,” explains the developer, adding “Bring your friends and see how far you can get,” along with “keep climbing as high as you can,” noting “every run is different.”

Netflix has announced today they are rolling out the ability to great game handles, which are public usernames that can be used across the company’s slate of mobile games on iOS and Android. Supported games will have leaderboards such as Rival Pirates, Dominoes Café and Lucky Luna. How to create your Netflix game handle? It’s […]
Gary Ng
56 mins ago

Apple today started rolling out iOS 16.1 beta 3 for developers, with a public release of the build expected soon. YouTuber zollotech rounded up all of beta 3's changes in a recent video. iOS 16.1 beta 3 comes with a modem update that could resolve connectivity issues for users that were facing any, and other notable...
Nehal Malik
59 mins ago