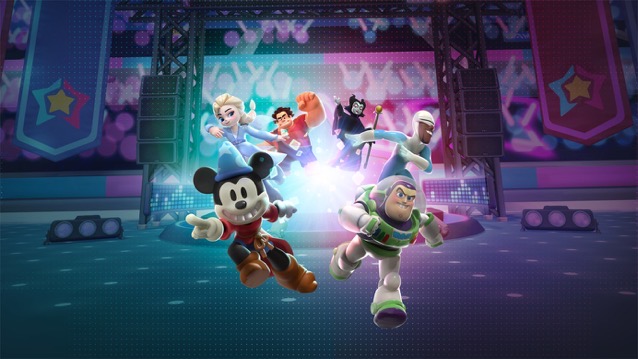 The game will allow fans to compete with arcade-style Disney and Pixar champions in a fun and frenzied all-out brawl to survive the chaotic melee and stay in the spotlight.

From Wreck-It Ralph, Elsa, and Mickey Mouse to Frozone, Moana, and Buzz Lightyear, each player will choose their unique holographic hero to battle in 3v3 matches with friends and foes as they vie to become the ultimate Disney champions. 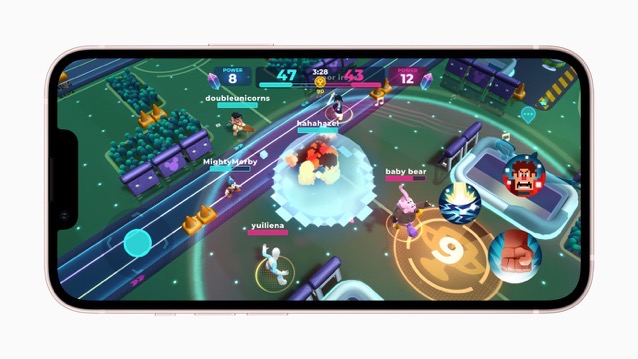 Apple Arcade is available for $5.99 CAD per month (or $59.99/year) in Canada, with a one-month free trial. Customers who purchase a new iPhone, iPad, iPod touch, Mac, or Apple TV receive three months of Apple Arcade for free.

HBO has made the decision to premiere the fifth episode of The Last of Us on Friday, February 10th to avoid overlap with Super Bowl LVII. For us in Canada, this means fans will be able to check out the upcoming episode on Crave a few days early. HBO's The Last of Us has been...
Steve Vegvari
46 mins ago