Apple has just rolled out updates for a bunch of Apple Arcade games, bringing new features and improved gameplay to Lego Brawls, Tint, Secret Oops, and Stranded Sails (via CNET). 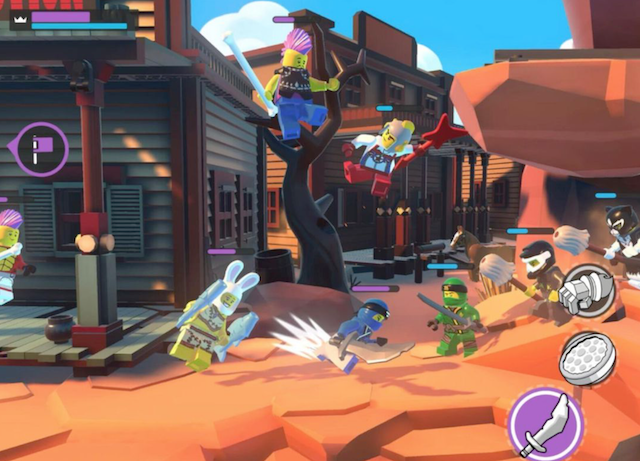 Apple Arcade is a $5.99-a-month gaming service with over 100 titles and is available on the iPhone, iPad, iPod Touch, macOS, and Apple TV.