Apple Arcade Brings ‘Gibbon: Beyond the Trees’ to iPhone, Mac, and Apple TV

Gibbon: Beyond the Trees has just been released in the App Store for Apple Arcade subscribers, allowing gamers to enjoy the title on the iPhone, iPad, Mac, and Apple TV (via iMore). 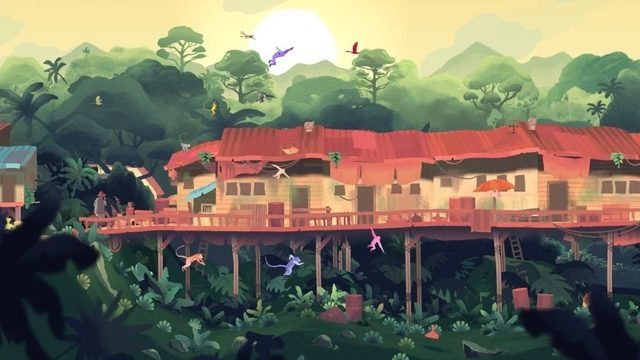 The Apple Arcade exclusive is an “ecological adventure about freedom and survival” and is stunning to look at. The game will also be released on both Nintendo Switch and Steam later this year, although Apple Arcade is currently the only place to enjoy it at the moment.

Here’s the official  iTunes description for Gibbon: Beyond the Trees:

You can download the game by becoming an Apple Arcade subscriber for $5.99 CAD per month.