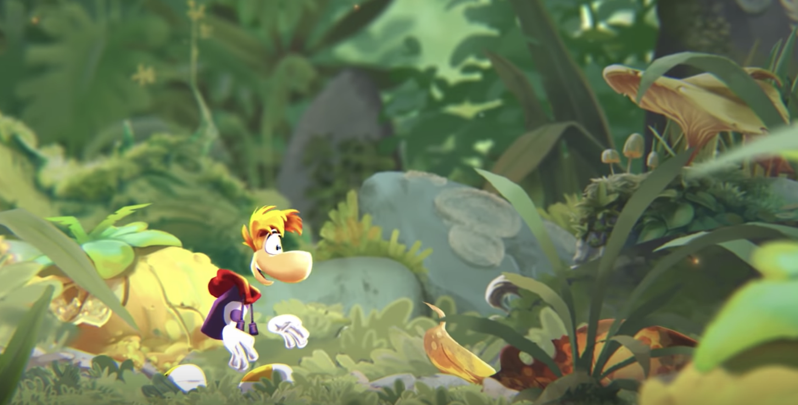 Go on a colorful adventure with ant-sized hero Rayman Mini in this epic side-scroller. Play Rayman Mini and other extraordinary new games on Apple Arcade.

Rayman Mini has 48 levels at launch and unlike previous Rayman iOS titles, this one lacks in-app purchases or ads as part of the Apple Arcade family.

Apple Arcade is available in Canada for $5.99 CAD per month.