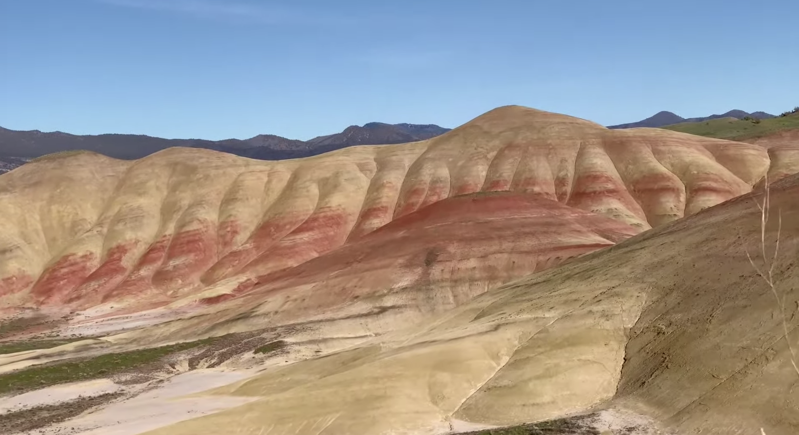 ASMR videos are popular on YouTube, and are known for creating a relaxing sensation throughout your body. Apple’s ads say they are best enjoyed while listening to headphones (AirPods of course, right?!). Apple’s ASMR videos range from 6 to 10 minutes in length

“Additional software and professional hardware used,” explains Apple, without going into the details. Most likely a third party microphone was used with an iPhone XS and iPhone XS Max to capture the high quality audio for these ASMR ads.