The teardown experts at iFixit have just taken Apple’s new Audio Adapter for iPhone 7 apart, hoping to find out why the Cupertino tech giant really axed the iPhone’s built-in headphone jack and simply put an adapter in the box. While the adapter retails for just $9 in the Apple store, you’d probably think it doesn’t have any complex technology inside. On the contrary though, there’s actually a lot going on in there.

While the official purpose of this IC is unknown, at minimum we can guess that it contains a digital-to-analog converter (DAC) and amplifier, and its counterpart, an analog-to-digital-converter (ADC).

In previous iPhones, both DAC and ADC functions were handled internally. The analog inputs and outputs from the headphone jack were wrangled by a single chip on the logic board, a custom Apple IC labeled 338S00105. The experts say that although the the sound quality does measure a bit worse from the adapter than we might be accustomed to, the difference is virtually unnoticeable by a common ear. 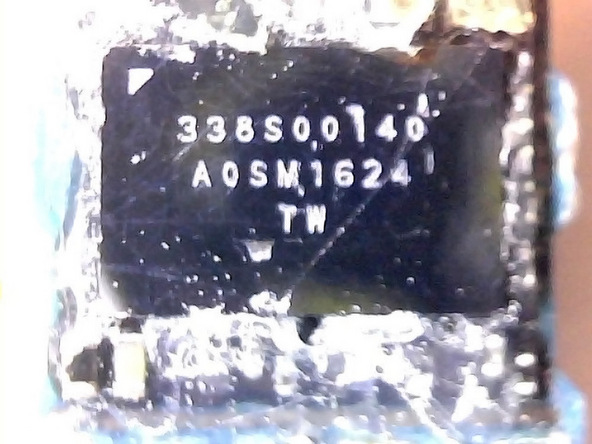 Looks like Apple’s engineers did their job quite well, making this tiny adapter perform much better than most people even thought was possible.