The US Patent and Trademark Office (USPTO) has today published the very first Apple patent related to autonomous vehicle technology, detailing the development and evaluation of an autonomous navigation route characterization, which may be used by a self-driving vehicle for navigation, PatentlyApple is reporting. 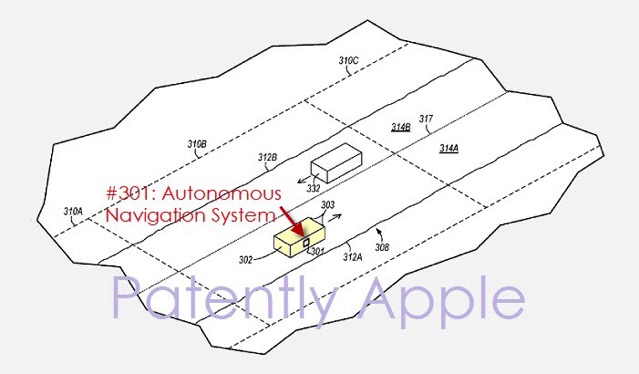 The patent application was filed by Apple in Q2 2017. For more technical details, hit up the source link.