According to a new report from Digitimes, Apple has placed RAM orders again with Samsung for its upcoming iPhone 6, a move to ensure there will be enough supply for the next generation smartphone:

Samsung Electronics reportedly has made a comeback into the supplier list for mobile RAM chips for Apple’s next-generation iPhone slated for release in September, according to industry sources.

Apple reduced its memory reliance on Samsung as a supplier for the iPhone 5, when it sourced chips from Elpida Memory and South Korea’s SK Hynix, starting in the fall of 2012.

Sources tell Digitimes Apple has continued to move away from Samsung, as in 2013 the former began to source parts from other suppliers, which we saw in the Elpida RAM found in the iPhone 5 and subsequently in the iPhone 5s. 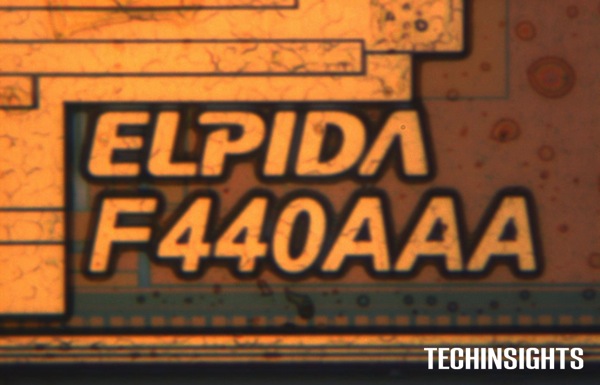 Sources mention Apple has requested Elpida and SK Hynix to increase supplies of RAM for the iPhone 6, but both companies have been hesitant, as prices reportedly offered by Apple have been lowered than expected for the extra output.

An earlier report by Bloomberg cited how the iPhone 6 demand for RAM has revitalized SK Hynix, the world’s second largest memory chipmaker, while earlier this week, rumours claimed the iPhone 6 would feature only 1GB of RAM, based on leaked documents.

Apple calling upon Samsung again to produce mobile RAM for the iPhone 6 is most likely a move to ensure ample supply for the phone’s rumoured launch next month, with an announcement expected for September 9.