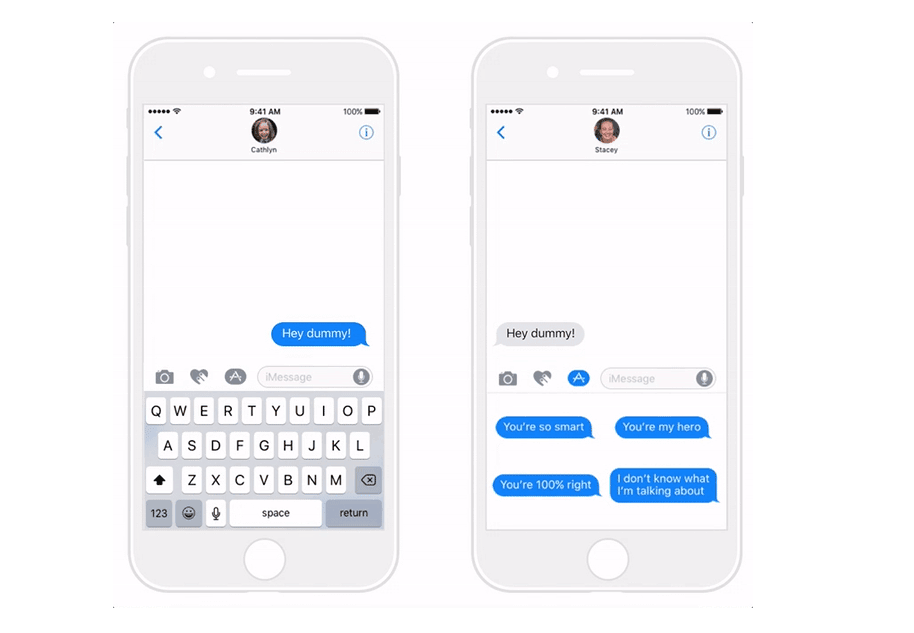 After a prank app called Phoneys skyrocketed to the top of the iMessage App Store charts, Apple informed the developer of the app, Adam Howell, that the app will be removed in a week.

Apple said that the design of the app copies the chat bubble design from Apple’s iMessage app and if he doesn’t implement some design changes the app will be pulled.

If you are unfamiliar with the app, Phoneys is a fun iMessage app that let users send stickers designed to look exactly like the blue iMessage bubbles. The end result is that users can send their friends messages and make it seem as if they were the ones who sent it. 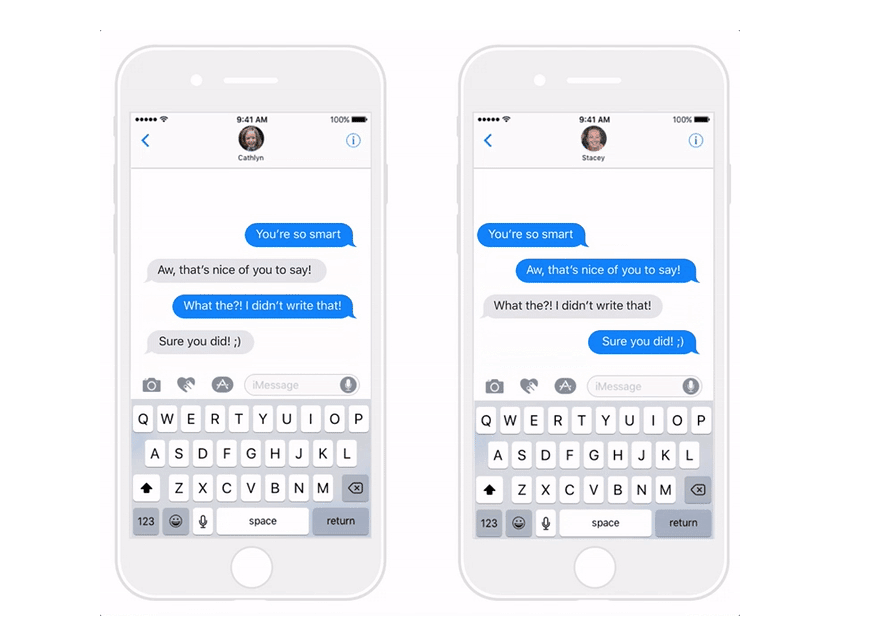 The app doesn’t work exactly as advertised because the font within the iMessage bubble is bigger than it should be. In addition, the placement of the sticker itself isn’t always aligned correctly. However, the app still makes for a fun prank to pull on friends. Howell recounts a phone conversation he had with Apple in a blog post on Medium:

“Apple’s lawyers weren’t happy that Phoneys got through the review process. The stickers couldn’t be blue or green, they couldn’t use San Francisco as the typeface, and the app could no longer be marketed as a “prank” app, because Apple doesn’t approve prank apps (even though I myself had never used the word “prank” when marketing Phoneys, others did, and I certainly understood where he was coming from). They were not going to pull the app, Bill made sure to emphasize. They’d give me a week, until next Thursday, to fundamentally change it so that the bubbles looked nothing like iMessage bubbles, instead looking something closer to “comic book cartoon bubbles”. I said okay, thanks a lot Bill, and that was the end of the conversation.”

If you like the idea of the app, you may still want to pick it up while it’s still available.