Apple’s iconic retail store on Fifth Avenue in New York City will reopen with a Beats 1 broadcasting booth after being renovated, according to a new report from Apple Insider. 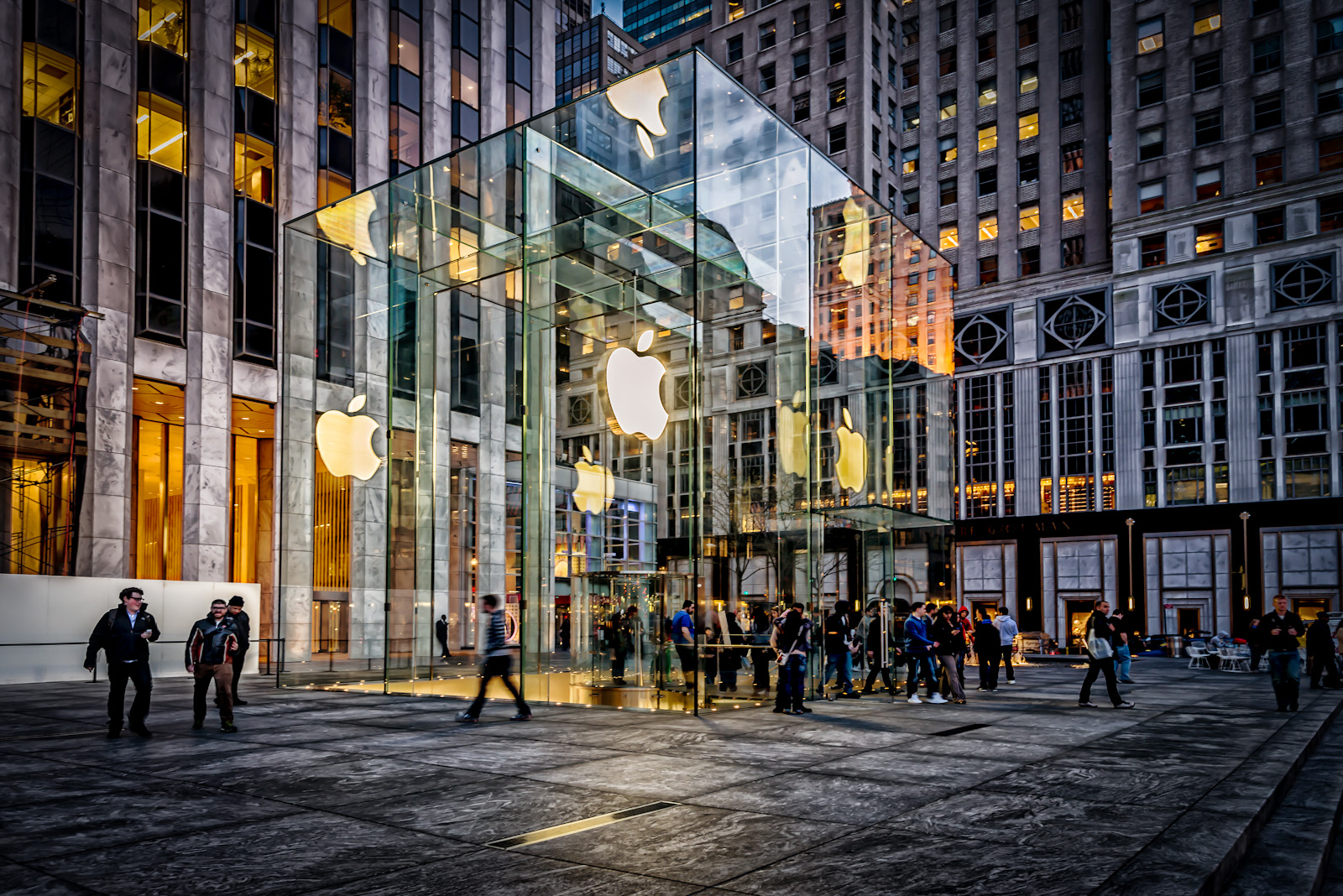 As renovation works continue on Apple’s flagship Fifth Avenue retail store, the report claims that Beats 1 DJ Ebro Darden will host a number of live shows from the iconic Apple Store, with shoppers able to watch Beats 1 being broadcasted live while browsing the store.

It’s thought that the booth could become a new home for Darden, who currently hosts his show from a studio on West 27th St. However, the presence of the public could be an issue — especially when high-profile guests are invited onto the show.

A more likely alternative is that the DJ’s current studio will remain his primary location, and Apple will use the Fifth Avenue space only when it wants a live audience for interviews and performances. Some of Apple’s bigger outlets do occasionally host musical guests.

“Renovations at the Fifth Avenue store have been underway since January 20,” reads the report. “The outlet will more than double its underground footprint from 32,000 square feet to 77,000, better coping with foot traffic, and likely expanding event possibilities even without Beats 1.”

Work started on the iconic Fifth Avenue store last January and Apple has been temporarily relocated to the vacated space of toy retailer FAO Schwarz, next door to the iconic cube location. It was previously rumored that Apple was interested in expanding into “some or all” of the 61,000-square-foot FAO Schwarz space that it’s now using. Once work is completed the Apple Store will more than double its underground footprint from 32,000 square feet to 77,000.

Apple, Google, Amazon, Meta, and Microsoft have all joined the University of Illinois (UIUC)'s Speech Accessibility Project to improve voice recognition algorithms for users with disabilities that affect speech and those with diverse speech patterns — reports Engadget. The tech giants are also joined by nonprofits like The Davis Phinney Foundation and Team Gleason in...
Nehal Malik
30 mins ago