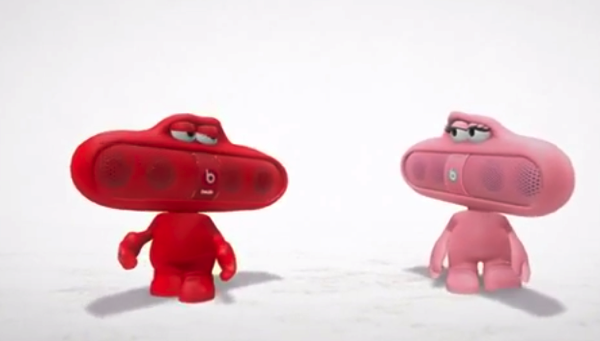 Today the deal between Apple and Beats became official. Apple welcomed Beats ‘to the family’ on their website, while the Beats website similarly touted “there’s a new instrument in the Apple family.”

Now, the first ad has been released by both companies, sent out via the @beatsbydre Twitter account (via 9to5Mac). The ad is a quirky one, very lighthearted and humorous. Check it out below:

Okay, time to see what both Apple and Beats will do together.