Following an early leak by the FCC, Beats by Dr. Dre announced today the debut of the new Solo2 Wireless on-ear headphones in the US. Although Beats has been part of the Apple family since July this year, the brand remained untouched, so the announcement was made by Beats, not Apple. 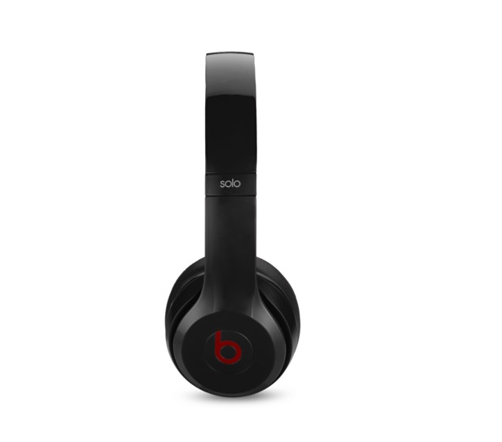 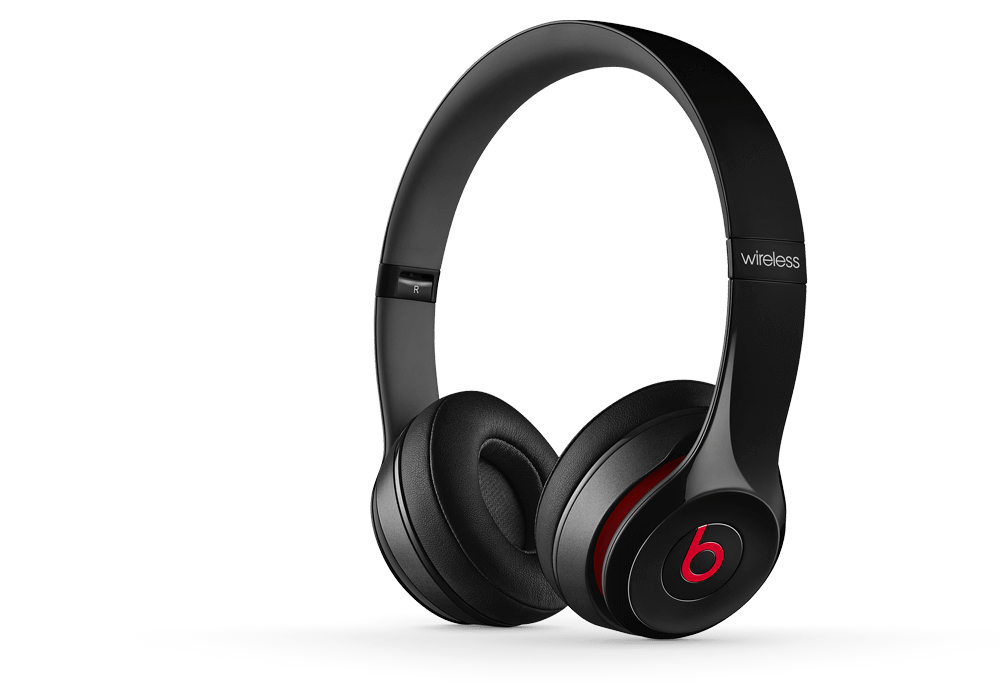 The Bluetooth technology built into the Beats Solo2 wireless headphones allows users to move freely within 30 feet of their audio device. According to the press release, the headphones provide 12 hours of wireless playback.

Solo2 Wireless offers the same dynamic sound and streamlined design as Solo2, but with the added benefit of wireless capabilities. With its Bluetooth technology, Solo2 Wireless can move freely for up to 30 feet from your audio device. Take phone calls, skip songs, and change the volume using the “b” button and volume buttons on the ear cup. Its rechargeable battery allows you to enjoy up to 12 hours of wireless playback. Not charged? Not a problem. Just plug in the provided RemoteTalkTM cable and enjoy your music.

Update: Apple has responded to us via email with Canadian pricing for the Beats Solo2 Wireless Headphones. They will be $329.99 and become available in time for the holiday season.