Apple Begins Rejecting Apps That Use Emoji for UI Icons

Apple seems to be more strictly enforcing rules during their app review process regarding the use of Apple IP (intellectual property) in third-party apps.

Developers have started reporting evidence of their apps being rejected from the App Store because they used Apple’s emoji icon set within their user interface design. Apps will no longer be able to use Apple’s emoji set outside of the places where users would normally be required to enter text.

Is it an iPhone? Nah. Just Signal using Apple’s emoji images in their Android app pic.twitter.com/GcVZfBPAIX

In order for apps to be approved, they will have to replace all instances of Apple emoji with custom icons or nothing at all. It is important to note that the App Review team has proven to be very inconsistent in interpretation and enforcement. 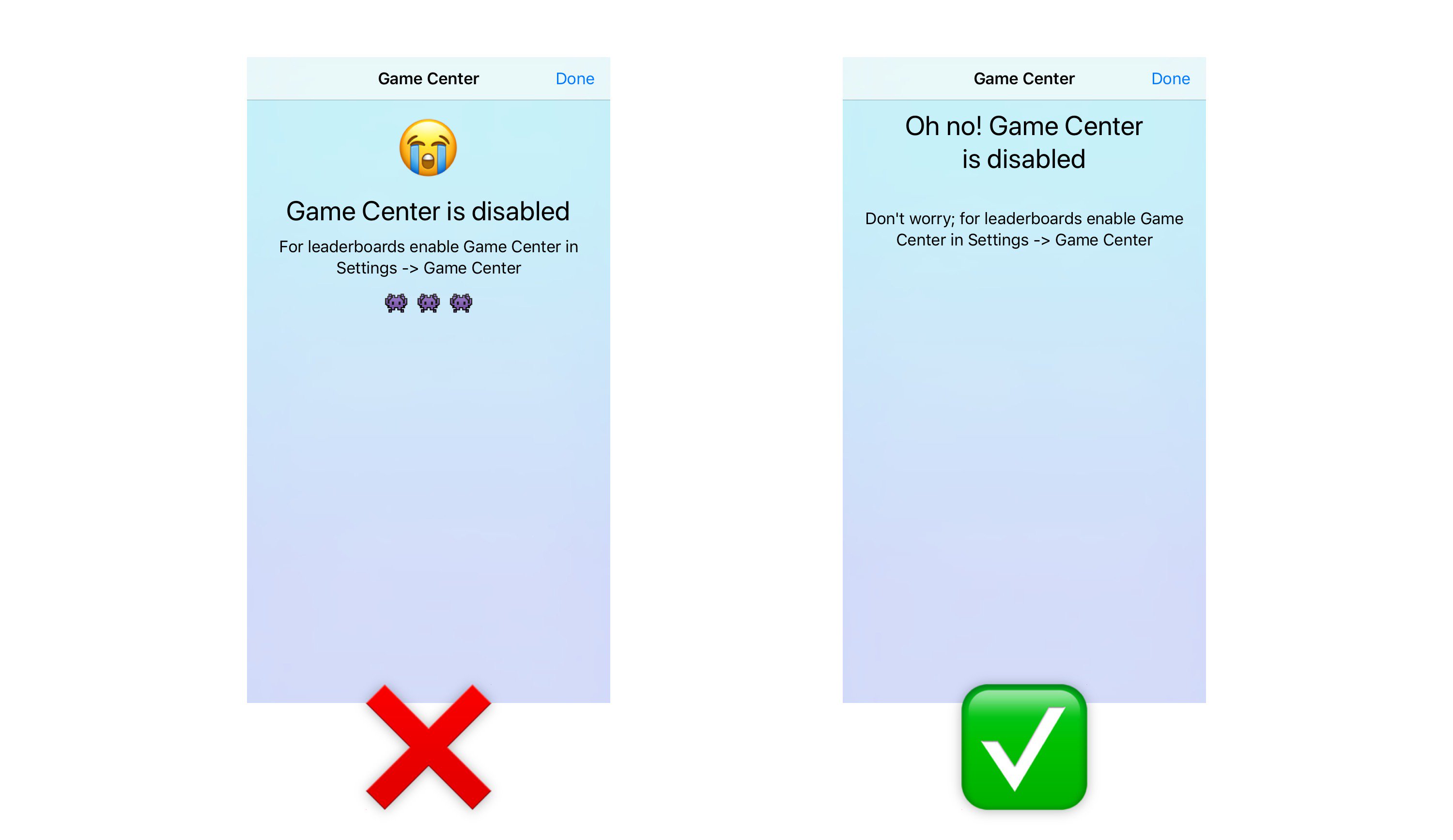 Apple has not yet mentioned the rule within its App Review Guidelines, but we can bet that it will show up very soon.