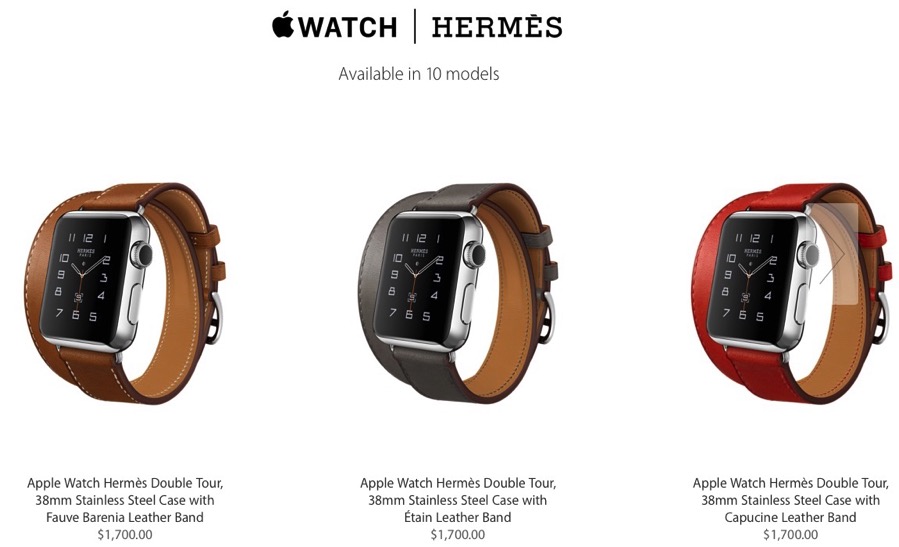 Earlier this month, Apple announced that the Apple Watch Hermès bands would be available as a separate purchase through the online store, and today, they are finally available.

Users are now able to purchase the Apple Watch Hermès Single Tour, Double Tour, or Cuff Band from Apple’s online store. Previously, customers that wanted a Hermès band would have been required to purchase the watch and band together. Buying the band with an Apple Watch would have costed you anywhere between $1,500 to $2,050. 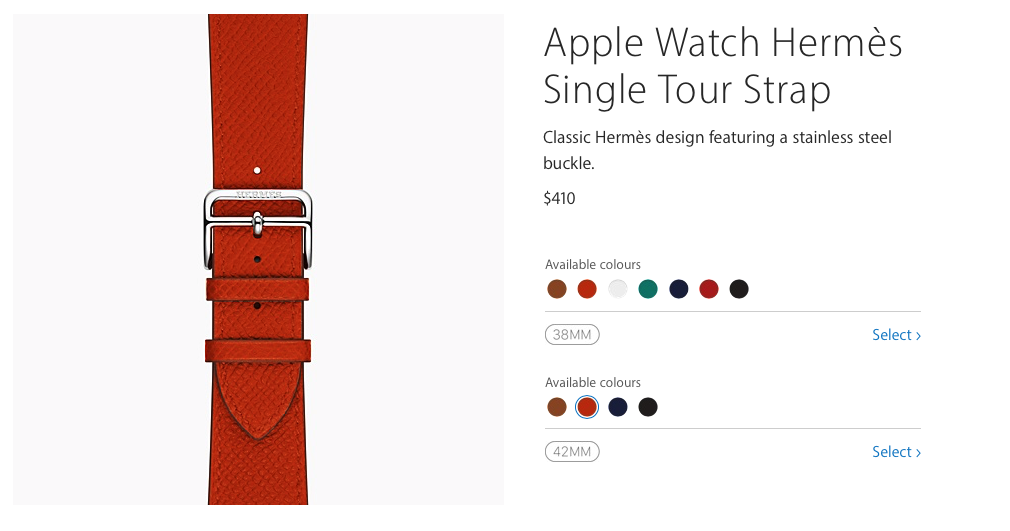 The cheapest band available is the Apple Watch Hermès Single Tour Band for $410 (CAD). The Single Tour Band is available in both 38mm and 42mm sizes, but the colour options do vary based on size. For instance, the 42mm size is only available in sapphire blue, deer brown, fire orange, and black. 38mm users have an additional choices of white and peacock blue. 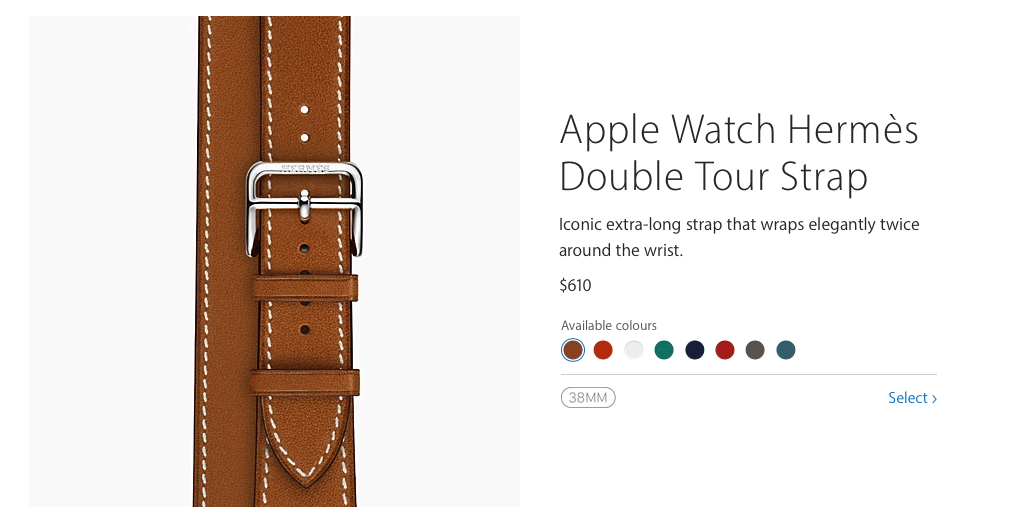 The Double Tour band is only available in a 38mm option and starts at $610 (CAD). It is available in both regular and long strap variants, with the regular strap being available in white, peacock blue, sapphire blue, tin gray, deer brown, and fire orange. 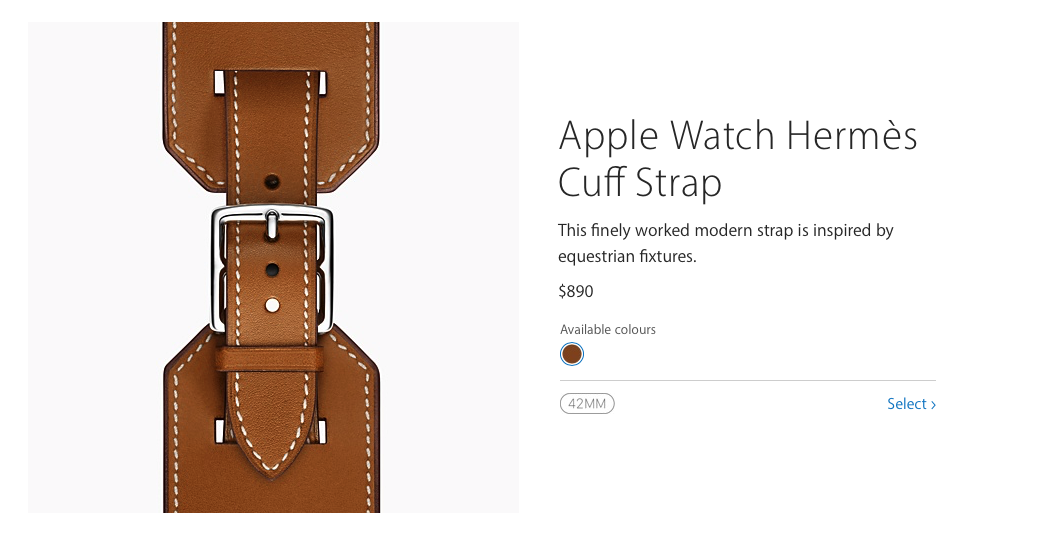 Finally, the Apple Watch Hermès Cuff band is available for $890 (CAD) in deer brown, but only in the 42mm size.

Amazon has announced it’s holding another shopping event for Prime members only, set to take place on October 11-12. The news confirms previous reports a second Prime Day-like event was coming this fall. The online retailer is calling the event the Prime Early Access Sale, a two-day global shopping event that’s only for Prime members. […]
Gary Ng
18 mins ago