Apple has posted a ‘Best of 2016’ video to YouTube, highlighting the best apps and media of last year. Check it out below:

Apple also named the Best English and French Song of 2016 in Canada as well: 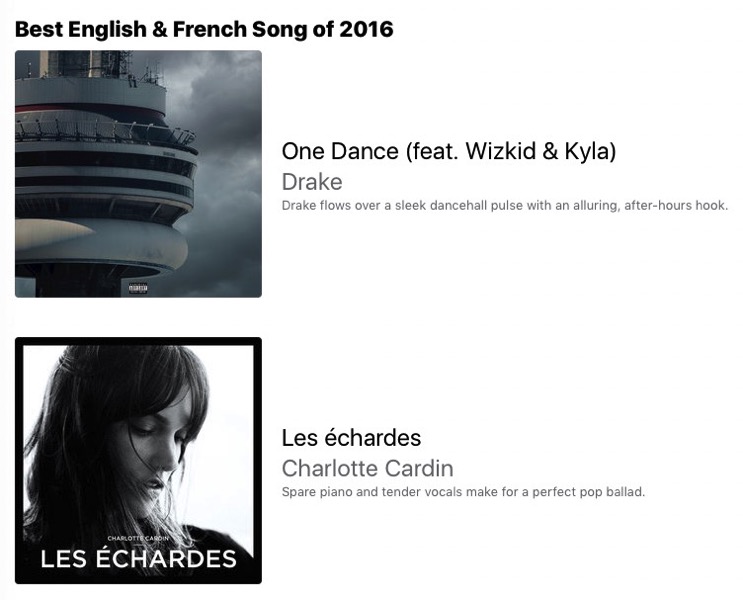 Here are the Best English and French Album of 2016 in Canada: 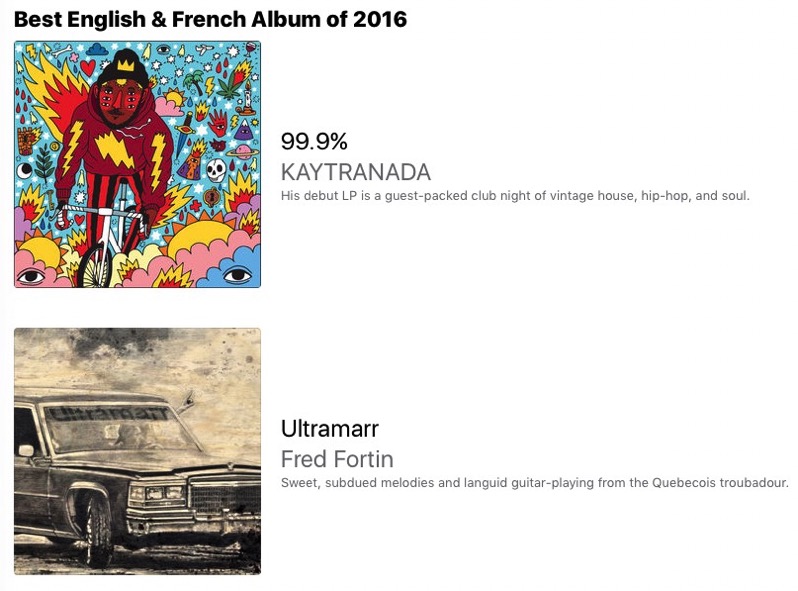 You can check out the full collection of Best of 2016 media here in Apple Music.

Publisher 2K is holding its annual Black Friday event. Across all major platforms, players can grab some of this year's hottest games from the publisher at a steep discount. This year's offering from the 2K catalogue includes NBA 2K23, PGA Tour 2K23, The Quarry, and more. The Black Friday deals are active now and will...
Steve Vegvari
56 mins ago