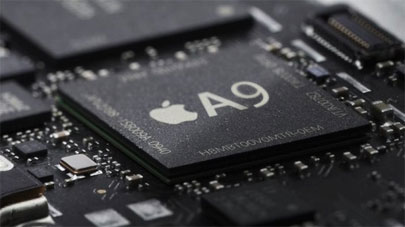 In an interesting new article titled “Apple’s Insurmountable Platform Advantage”, Steve Cheney has explained how Apple is no longer just a company that excels at synthesizing its expertise in hardware and software design into great products, but has now also become one of the few companies in the world that excels at processor design (via SixColors). He highlights how in the past 7 years since Apple got serious about designing chips, the company has even surpassed the performance of Intel.

“The truth is the best people in chip design no longer want to work at Intel or Qualcomm. They want to work at Apple. I have plenty of friends in the Valley who affirm this. Sure Apple products are cooler. But Apple has also surpassed Intel in performance. This is insane. A device company – which makes CPUs for internal use – surpassing Intel, the world’s largest chip maker which practically invented the CPU and has thousands of customers.

The fact that Apple’s sexiest new products don’t even consider using Intel’s latest technology is a lagging indicator of how innovation in PCs got blown away by what happened in the mobile ecosystem”.

The author also notes that this chip advantage is “one of the little spoken, but critical elements in Apple’s vertically integrated approach”. He adds that Android OEMs can copy the fingerprint sensor or the 3D Touch mechanism. They can just go to the supplier that Apple buys it from. “But they can’t copy the underlying software powering these ‘commodity’ chips”.

I strongly suggest you go through the whole article, it’s a pretty interesting read.