According to a new report by ComputerWorld, Apple’s all-star team of world’s most proficient biosensor engineers is developing much more than a wearable accessory like iWatch or an iPhone app like Healthbook. “Apple could do something really big”, says the author, adding that the Cupertino tech giant’s competitors are desperate to know what that is. 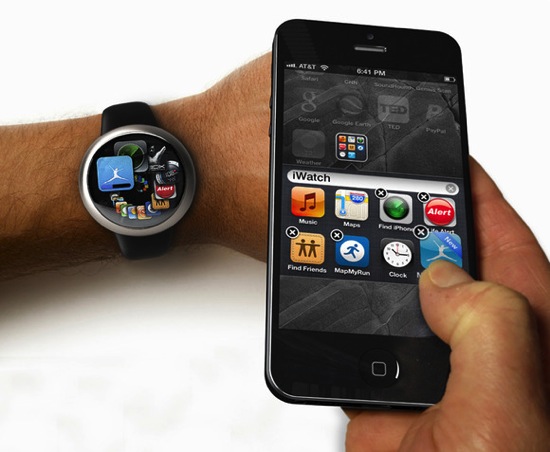 Last year, Apple CEO Tim Cook said that the whole sensor field is going to explode. “It’s already exploding. It’s a little all over the place right now, but with the arc of time, it will become clearer I think”. Tracking the scale and the extent of the investments Apple has recently made in hiring a large army of biosensor experts, the source notes that all this talent sets the scene for “something a little bit more compelling” than an iWatch iPhone accessory or an app.

“Everyone and their dog (including mine) believes these hires mean Apple’s developing health sensors for future products. But why stop there? How might robust, reliable, low-power ambient biometric sensors be applied as part of future physically controlled user interfaces for wearable devices?

The signs — and the investment — suggest a much bigger picture…”

Some rumours have suggested that the smartwatch would sport advanced sensors that measure hydration and glucose levels, while other reports have claimed the wearable device will focus only on basic health parameters. I guess we’ll find out soon enough.