If you have enjoyed the beautiful iOS settings shortcuts designed by @brdrck, you might want to avoid iOS 5.1 beta. The latest beta release of iOS has resulted in these shortcuts no longer working properly. 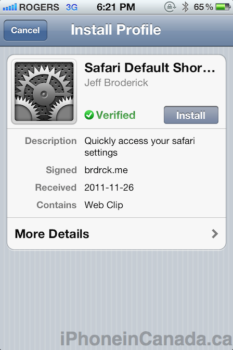 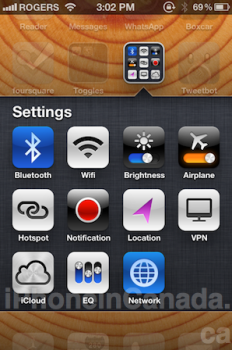 In our conversations with Jeff, he notes this block could be a beta issue, and that the final build of iOS 5.1 could still allow these convenient shortcuts. At this point in time, we can only hope for the best. But, the reality is these shortcuts were able to function due to a some gaps in iOS, and Apple has covered them up.

So if you want to keep your iOS settings shortcuts that Jeff painstakingly created, stay away from iOS 5.1 beta for now.