With yesterday’s launch of iCloud, Apple is now allowing all iTunes customers to re-download all their purchased music and TV shows to any of their devices. In the light of this development, a report by LA Times claims that Apple is now working out a deal with major movie studious to bring iTunes purchased movies into the iCloud as well. Unlike iTunes music which syncs tracks via iCloud and not stream them, Apple is in talks with Hollywood about a movie streaming service which will allow users to buy a movie from iTunes and then stream it to their iOS device. 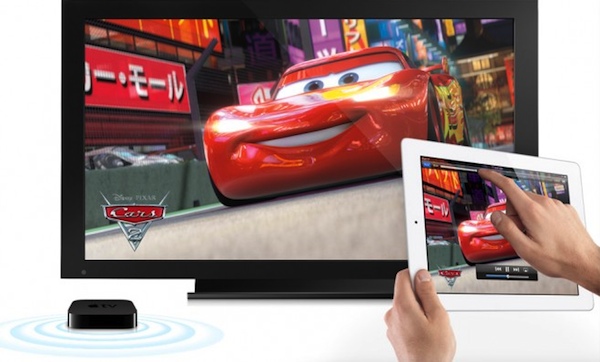 Representatives of the iPhone and iPad maker have been meeting with studios to finalize deals that would allow consumers to buy movies through iTunes and access them on any Apple device, according to knowledgeable people who requested anonymity because the discussions are private. The service is expected to launch in late 2011 or early 2012.

The talks come as the first movies from the multi-studio venture known as Ultraviolet are launching this week: Warner Bros.’ “Horrible Bosses” and “Green Lantern.”

Though studios have spent years building Ultraviolet, people familiar with the thinking of several studio executives say they’d be happy to see Apple join as well, since it accounts for 66% of online movie sales and rentals.

However, Apple spokeswoman Trudy Muller would not comment on this rumor, but the time is right for Apple to jump into movie streaming.