According to a new report from Curbed, Apple budgeted $1 million for the staircase of its new Union Square flagship retail store in San Francisco.

Here are pictures of both staircases in the Union Square Apple Store: 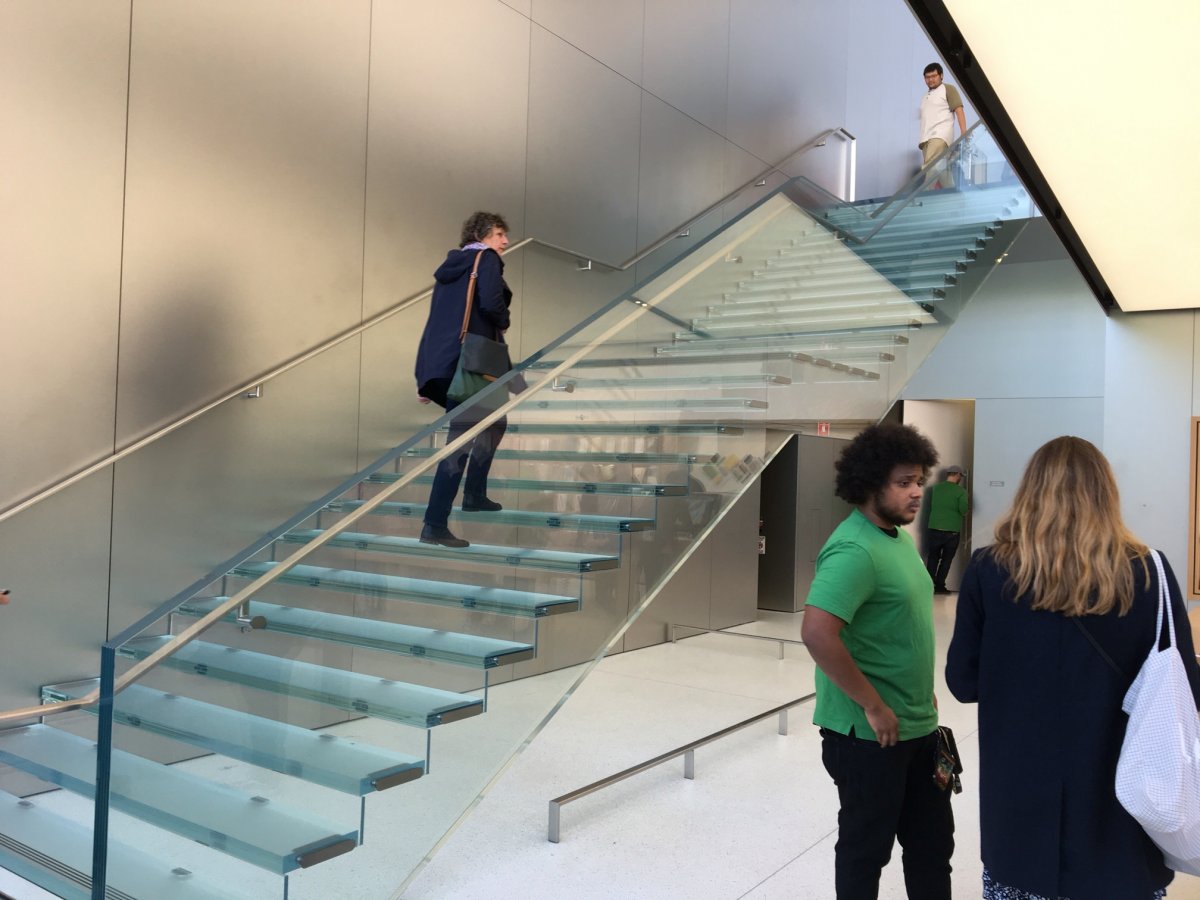 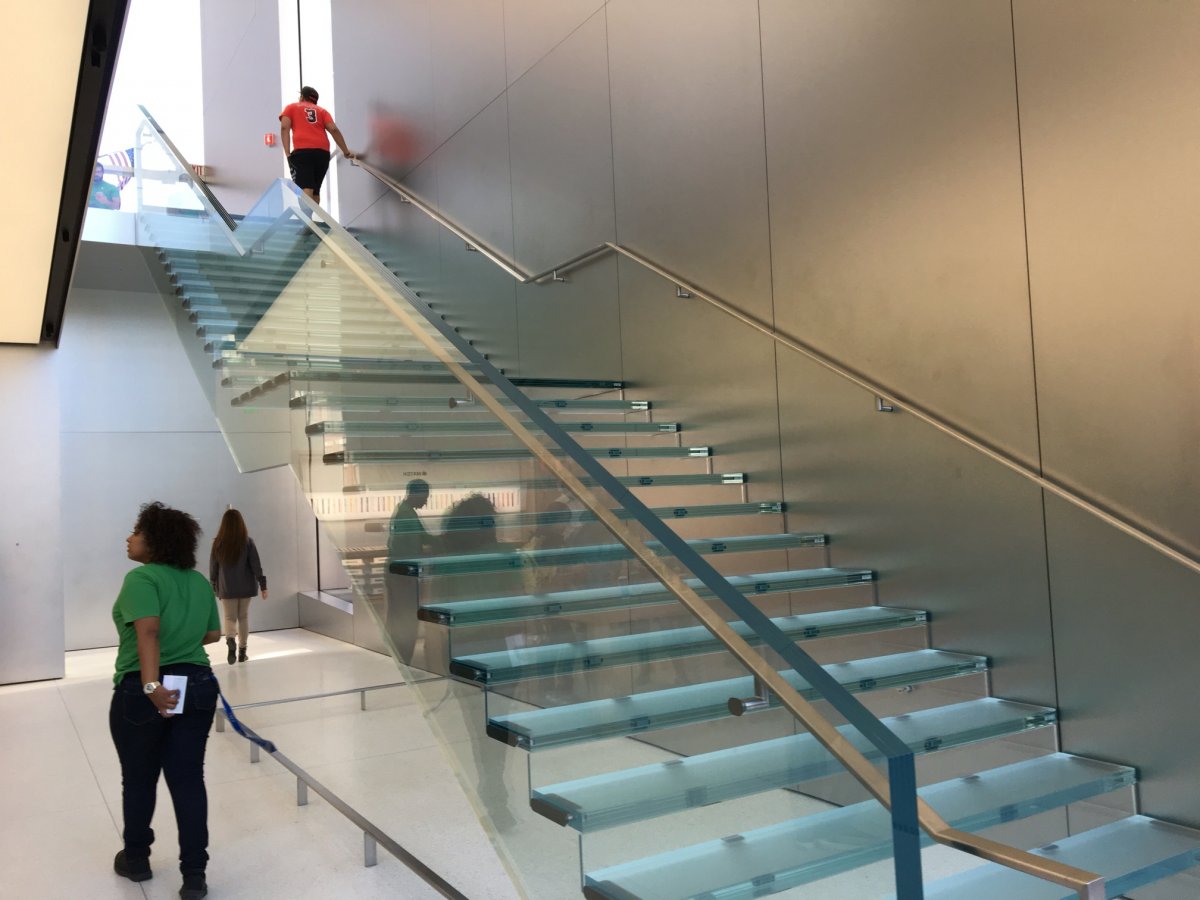 The figures in the report are just estimates that Apple gave to San Francisco City Hall before the construction actually began, so the final costs of the construction could have been much higher.