Analyst Gene Munster from Piper Jaffray has revealed that he had recently talked to a major TV components supplier form Asia regarding Apple’s plans for an upcoming HDTV. He further said that according to his sources, Apple had contacted the supplier “regarding various capabilities of their television display components.” Munster also speculated that Apple could simply enable its upcoming HDTV to either manage pre-existing live TV service through a unified interface or it could make use of network programming and web-based video services such as Netflix and Hulu. 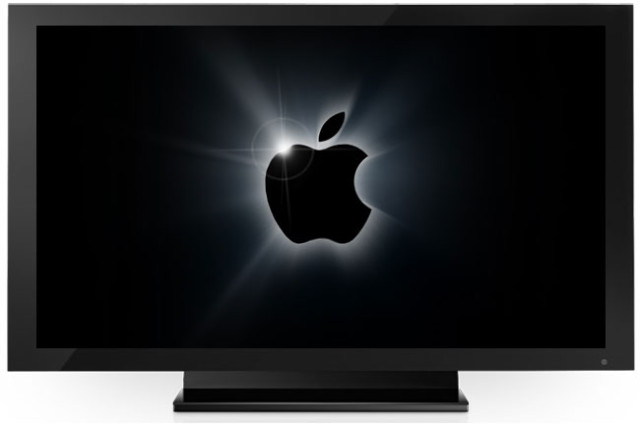 According to AppleInsider’s report:

Munster said he viewed the news as “continued evidence that Apple is exploring production of a television.” Prior evidence that the analyst claims to have gathered surrounding an Apple television includes January 2011 meetings in Asia that suggested Apple was investing in manufacturing facilities for LCD displays as large as 50 inches and a September 2011 meeting with a “contact close to an Asian supplier” who claimed prototypes of an Apple set are in the works.

The firm believes Apple could be ready to release a television as early as late 2012, though Munster noted that “the timeline and stope of a revamped content solution is more uncertain.”

Piper Jaffray has also projected that Apple could sell 1.4 million of the 106 million internet-connected televisions estimated to be sold this year.