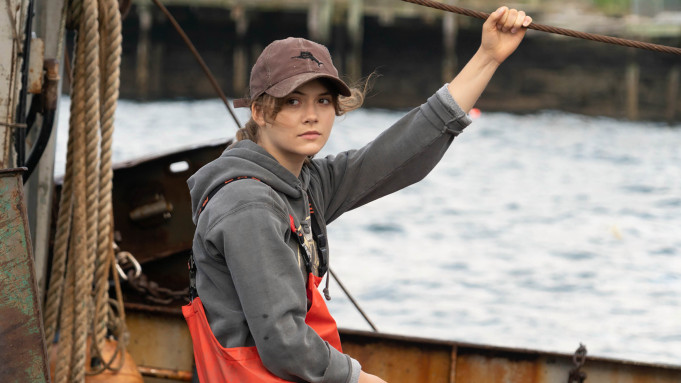 Closing the first major sale of the 2021 virtual Sundance Film Festival, Apple has acquired the worldwide distribution rights to CODA for over $25 million USD — reports Deadline.

In doing so, Apple has also set a new record for an acquisition at the festival, with the previous record held by Palm Springs, which was bought by Hulu/Neon last year for $22.5 million USD.

CODA, an acronym for Child Of Deaf Parents, is a coming-of-age drama written and directed by Siân Heder that stars Emilia Jones, Eugenio Derbez, Marlee Matlin, and Ferdia Walsh-Peelo.

Jones plays Ruby, the only hearing member of her deaf family. With her family’s fishing business under crisis, Ruby must choose between chasing her music dream or staying with her family to support them.

The film, which premiered on opening night in the U.S. Dramatic Competition, is based on the award-winning French hit La famille belier. The pic was very well received at the festival, with Jones being described as a real discovery.

Due to its significant awards potential, the film was heavily pursued by distributors following the premiere. The final bidding war saw Apple squaring off against Amazon for distribution rights.

Apple came out ahead in the end, which is nothing but good news for Apple’s plans to take on streaming giants and distribute movies worthy of Academy Awards.