An Apple collector, who had listed his vintage Apple software CDs on eBay for sale earlier this month, was surprised to find out that most of his collection was bought by Apple itself for the company’s software archives, MacGeneration reports. The seller, who goes by the name of “Marcoguy” on eBay, had made a number of listings of various Apple CDs and received a message from someone asking to buy a dozen of them. 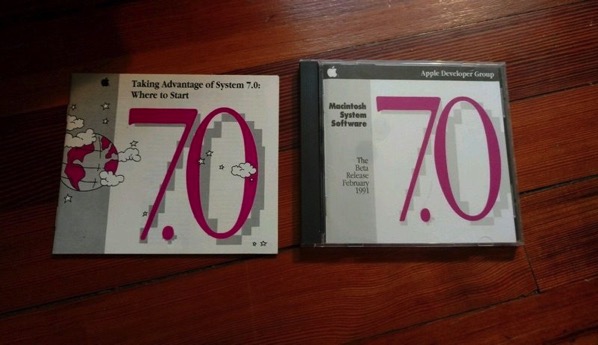 The seller agreed and when he was shipping the package, he noticed it was going to Apple’s corporate address at 1 Infinite Loop in Cupertino, California. When he asked the buyer about the purchase, he was told that Apple maintains a lab at its headquarters containing archived materials. “We were missing some of the disks that you placed on eBay,” the buyer wrote.

“So yeah, Apple bought some of their own software back from me. 🙂 Feel free to post if you’ve had a similar experience, as I would love to hear about it. I knew Microsoft has a pretty robust archive of their history, but I wasn’t aware Apple does too until this happened.

Just goes to show how necessary this community is. If is wasn’t for collectors like us, so much software would just be lost, out of the grasp of even the companies that produced it”.

Apple is looking to accelerate its timeline on moving some of its production outside China, which has long dominated the iPhone maker's supply chain — reports The Wall Street Journal. The company wanting to diversify its supply chain beyond China isn't exactly news. Over the last year, Apple's production efforts in China have been racked...
Nehal Malik
24 mins ago