Finishing touches are being put on Apple’s $5 billion ‘Spaceship’ campus, which has now officially been named the Apple Park. With a total area of 175 acres, it will house around 12,000 Apple employees. According to Apple, the 2.8 million-square-foot main building is made with “the world’s largest panels of curved glass”, and that Apple Park will feature “9,000 native and drought-resistant trees and is powered by 100 percent renewable energy”. 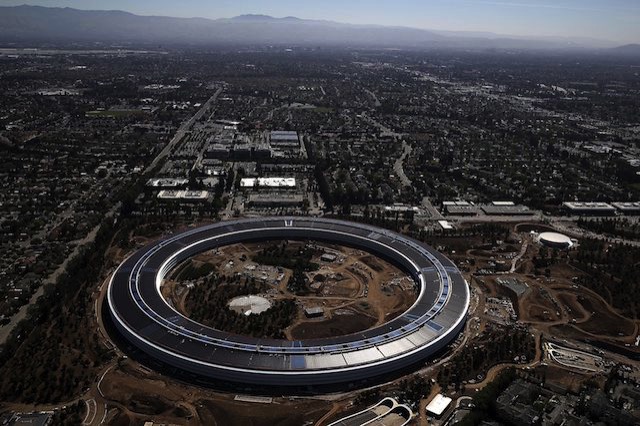 The continuation of landscaping as well as construction on some of the auxiliary buildings, will continue into the summer, well after Apple moves the first employees into the main building. But in the meantime, videographer Matthew Roberts of Maverick Media Productions has shared a new video, providing a look at a year’s worth of actual building from the Apple Park, cut down to just one minute (via ReCode).

Check it out and tell us what you think (below is the extended version, for a condensed version of the same video, click here):