With Apple Campus 2 construction well underway, we know the new spaceship-like headquarters for the iPhone maker is going to be massive (that’s an understatement). 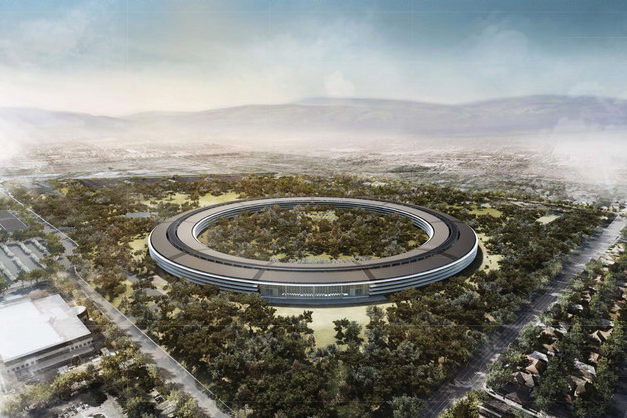 On the topic of huge, that’s the budget set for the new auditorium, pegged at $161 million dollars, according to permits uncovered by BuildZoom (via Re/code):

The world’s most valuable company will spend $160,999,985.00 to construct a “theatre” at its new headquarters in Cupertino, according to building permits on file with the city. And they’ve hired BNBT Builders, Inc to do the work.

At BuildZoom, we’ve developed technology to automatically collect and analyze building permits filed as public records across America. Not surprisingly, our system picked up on the huge amounts of money Apple is spending on their new spaceship-like headquarters. 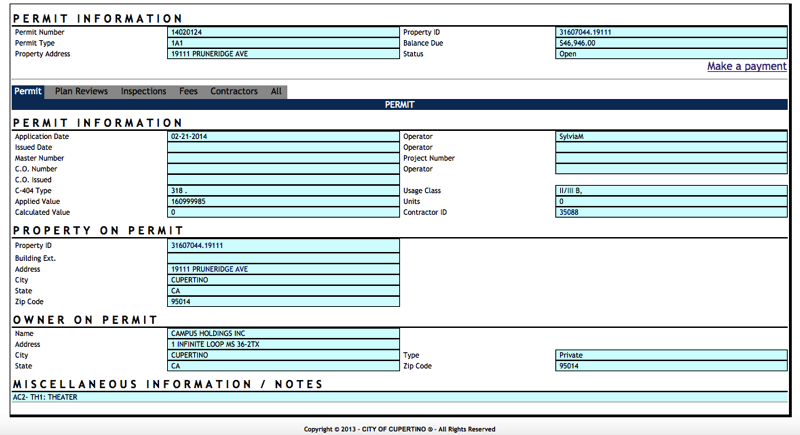 Future Apple events will most likely take place at the company’s auditorium, allowing the iPad maker full control over its presentation environment, instead of relying on venues such as the Yerba Buena Center for the Arts, where WWDC is held each year and always prone to leaks. Not only that, the company might be able to avoid streaming issues like we saw with this year’s iPhone 6 event (hey, at least we all learned Mandarin!).

Permits also revealed Apple will be spending $74 million on a fitness facility alone, part of 34 separate permits filed for the new campus headquarters located at 19111 Pruneridge Avenue in Cupertino since February of this year.

Apple Campus 2 is expected to be completed by 2016 and will house 12,000 employees in its ring-shaped campus.

SaskTel is partnering with South Saskatchewan Ready (SSR) to bring the infiNET service to four communities in Southern Saskatchewan. The partnership will expand the SaskTel infiNET service, Saskatchewan’s largest fibre broadband network, to the following communities: Bengough Coronach Rockglen Willow Bunch The project is being facilitated through SaskTel’s Community Participation Program, which has been utilized by over...
Usman Qureshi
29 seconds ago

Despite engineering delays, Apple is said to be continuing work on full reverse wireless charging support for the next-generation iPhone (via 9to5Mac). (Concept image: via EverythingApplePro) Citing sources familiar with the matter, the report notes that Apple was expecting to introduce the feature with the iPhone 14 Pro, but it missed the deadline. However, the...
Usman Qureshi
13 mins ago