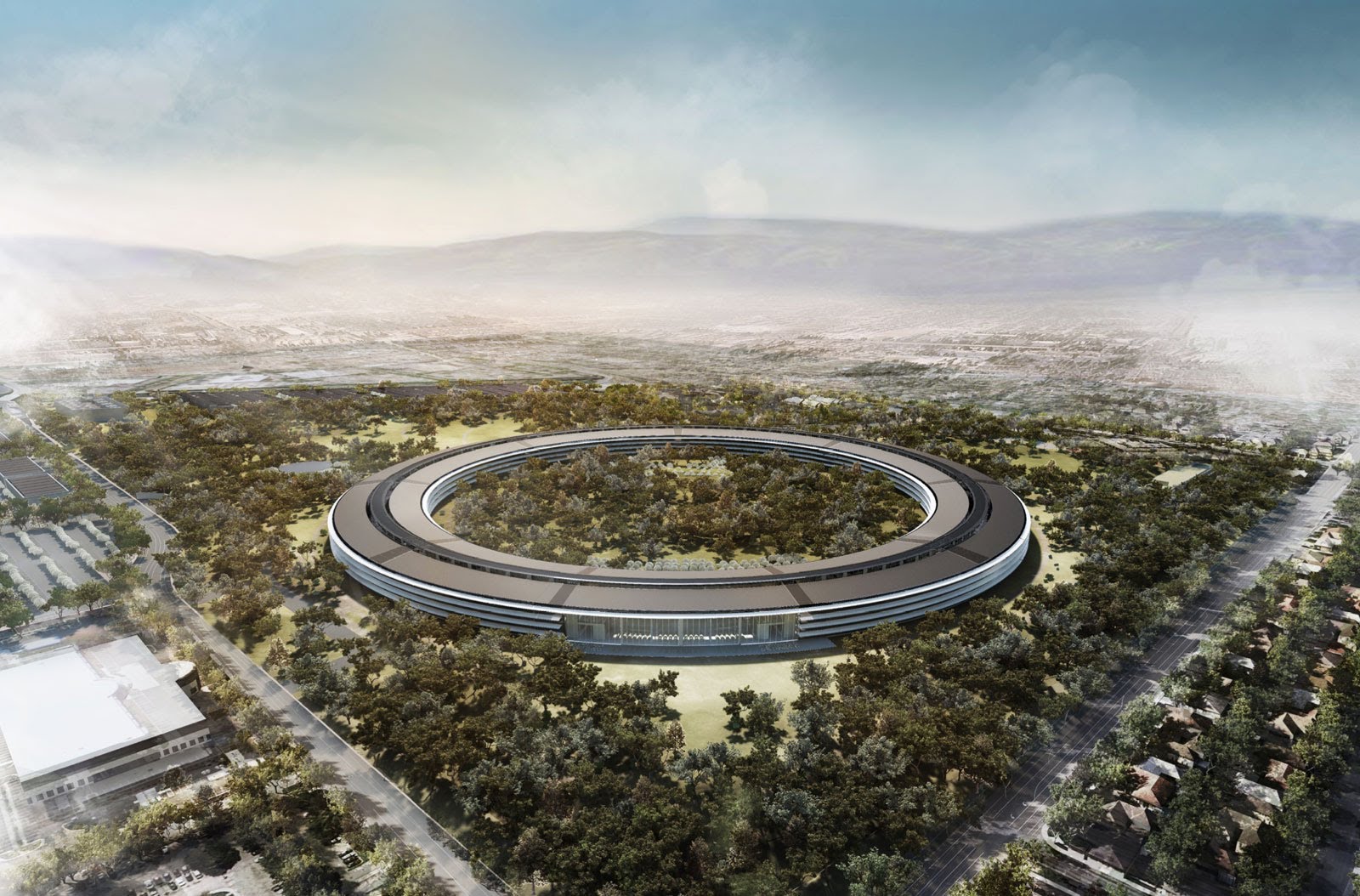 Initially projected to be finished by 2015, the new Apple headquarters has seen its completion date slowly get pushed further back. Citing former construction managers and workers, the building suffered many delays due to the obsessive and astonishing attention to detail.

“One of the most vexing features was the doorways, which Apple wanted to be perfectly flat, with no threshold, ” a new report from Reuters explained. “The construction team pushed back, but Apple held firm. The rationale? If engineers had to adjust their gait while entering the building, they risked distraction from their work, according to a former construction manager.”

The company’s insistence on perfection created a “domino effect” pushing back other parts of the project, read the report, citing former construction managers. In one example, Apple managers told construction crews that the main ring’s polished concrete ceiling panels had to be “perfect,” both inside and out. This translated into each of the thousands of panels involved having to be individually approved both by Apple’s team and the general contractor.

Apple also drew inspiration from the iPhone for much of the building’s features. “Architect German de la Torre, who worked on the project, found many of the proportions – such as the curve of a rounded corner – came from Apple’s products,” Reuters said. “The elevator buttons struck some workers as resembling the iPhone’s home button; one former manager even likened the toilet’s sleek design to the device.”

“It’s not about maximizing the productivity of the office space, it’s about creating a symbolic center for this global company,” said Louise Mozingo, a professor and chair of the Department of Landscape Architecture and Environmental Planning at U.C. Berkeley. “They are creating an icon.”

You can check out the latest Apple Campus 2 construction update here, shown via drone footage.