If you have an Apple Authorized Campus Store at your post secondary institution, it could be ending this June, according to what sources have told AppleInsider, which claims to have been able to confirm contracts will not be re-signed:

A person familiar with Apple’s plans said the company will be closing all community college and university Authorized Campus Stores in Canada sometime in June. The move comes as students increasingly turn to the Online Apple Store or major retail chains to purchase Macs and iOS devices, making the Apple-subsidized on-campus stores financially unviable.

AppleInsider has confirmed that Apple will not sign its usual contract with Canadian educational institutions, but was unable to nail down an exact date as to when current contracts expire.

The June date is based on how existing Authorized Campus Stores have started to clear out Apple computers at cost, which an example being the store at the University of Victoria (UVic). Once supplies have sold out campus stores will only sell accessories and peripherals. 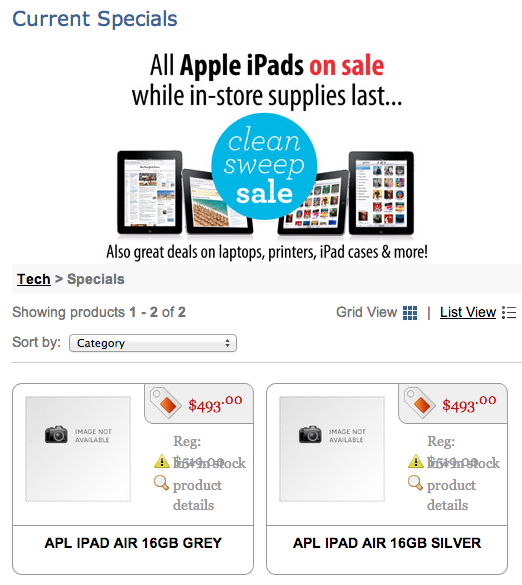 The latter has long been an institution for students to purchase Apple computers and accessories long before the proliferation of Apple resellers in the British Columbia capital. A quick look at the store’s online Mac inventory shows most are “low in stock” with the 13-inch Retina MacBook Pro sold out: 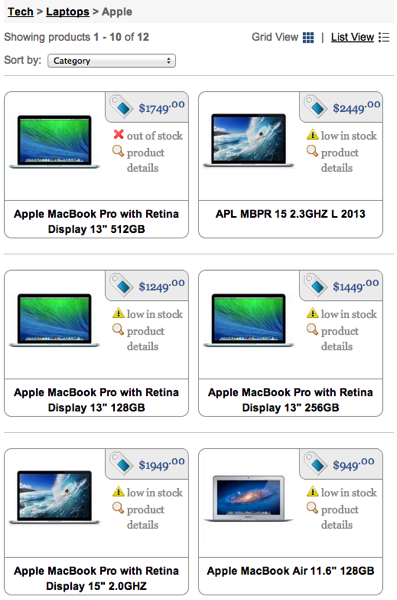 Apple Authorized Campus Stores allow students to purchase computers on site and also get warranty service. How many students are buying computers on campus? Looks like it’s not enough for Apple to continue its authorized stores. It’s much easier to buy at an Apple retail store, online or from big resellers such as Best Buy or Future Shop nowadays.

Update: We contacted the UVic bookstore and they confirmed over the phone “yes, our contract with Apple is ending” and noted the June timeline. For sales after June they suggested to buy Macs online.

Update 2: Not all Apple Campus Stores are closing according to ChrisD.ca in Winnipeg, who reached out to the UofM bookstore:

@umanitoba @ChrisDca We will not be closing! In addition to our many other computer products we will still sell Apple accessories & Apple TV

Update 3: The UofM Bookstore has clarified their previous tweet–Mac sales are pretty much done:

@dvandewalle @ChrisDca @umanitoba As it stands now, as of June 1 we can only sell Apple accessories & Apple TV 🙁 Sorry for any confusion.