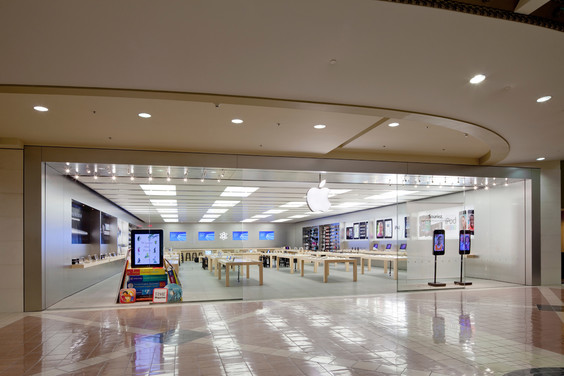 Apple Canada has agreed to pay a fine of $2,514 for violating Quebec’s consumer protection act policy.

Consumers in Quebec have Loi sur la protection du consommateur, essentially their consumer protection act. Under section 38 of the warranty portion of the act, it states the following:

38. Goods forming the object of a contract must be durable in normal use for a reasonable length of time, having regard to their price, the terms of the contract and the conditions of their use.

In other words, this act protects consumers by offering protection beyond standard common one year warranties offered by companies, in this case, Apple.

When consumers have an issue with a company’s product beyond the standard warranty, they can go to small claims court and argue for extended protection under the Consumer Protection Act, and most of the time will win.

In this case, it appears an Apple employee offered AppleCare to the customer, but failed to also mention the Quebec Legal Warranty, which would have covered the customer’s product as well. The failure to mention the consumer protection act is what Apple is guilty of right now.

Therefore, Apple was found guilty of breaching the consumer protection act, and has agreed to pay the fine of $2,514, for the incident which took place in June 2012 at the Place Ste-Foy Apple Store, located on 2450 boulevard Laurier, in Quebec City.

When you’ve purchased your Apple products at retail stores in Quebec–do employees mention the consumer protection act or jump right to AppleCare?