Last year, Apple confirmed that it had cancelled the AirPower wireless charging mat after delaying the product for well over a year, citing difficulty meeting the company’s high standards for hardware. Now, leaker Mr-white has shared some photos allegedly showing the internals of the cancelled product.

The images reveal a charging mat in an AirPower-like shape, with multiple wireless charging coils inside and a circuit board full of chips.

Apple’s wireless charging AirPower mat was supposed to be able to charge three Apple devices, including your iPhone, Apple Watch and the new Wireless Charging Case for AirPods, simultaneously.

Take a closer look at the photos below or hit up this link for the original video. 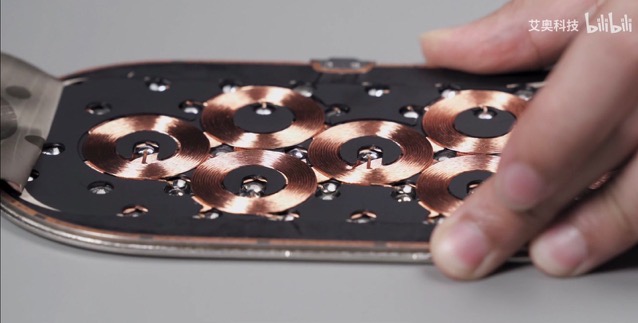 The Apple TV+ original series Shrinking is now available to stream in Canada. Jason Segel and Harrison Ford star in a comedic drama series centred around a therapist that decided to approach his role in a new way by taking the filter off and giving unbridled honesty and advice. Shrinking stars Segel as James Lair,...
Steve Vegvari
3 mins ago