Designer Devanga Borah has just come with one of the most bizarre Apple Car concepts, featuring a 360-degree movable two-seat pod that can swivel around. 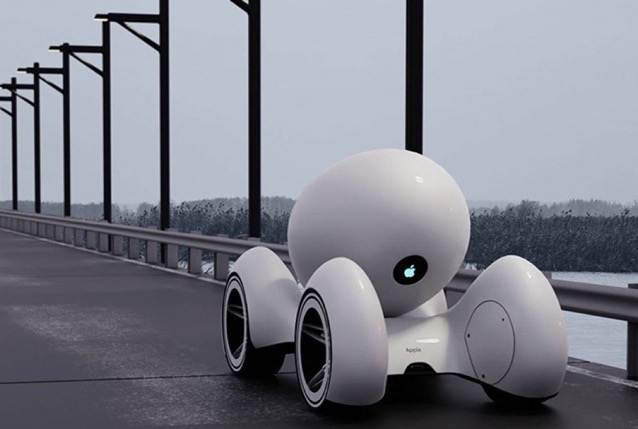 The two-seater Apple Car will carry and drop off passengers autonomously, and quietly move back to its defined parking spot like a Roomba in the house. 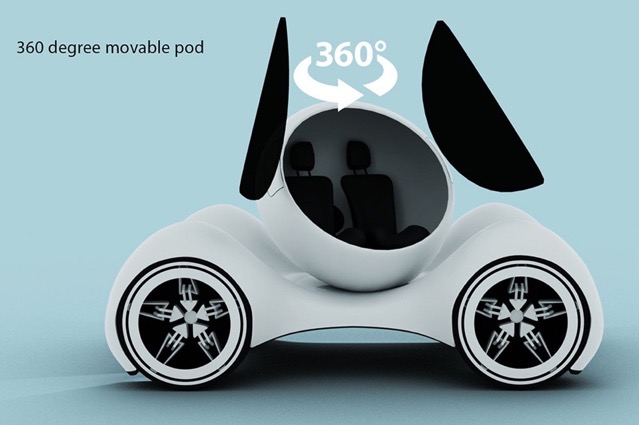 The 360-degree rotatable autonomous car has a door that flings open to reveal the cockpit with two reclinable seats for maximum comfort.

The concept also takes a very Apple approach with clean whites and blacks, and the iconic Apple logo slapped on. Check out some more images below and share your thoughts with us in the comments section. 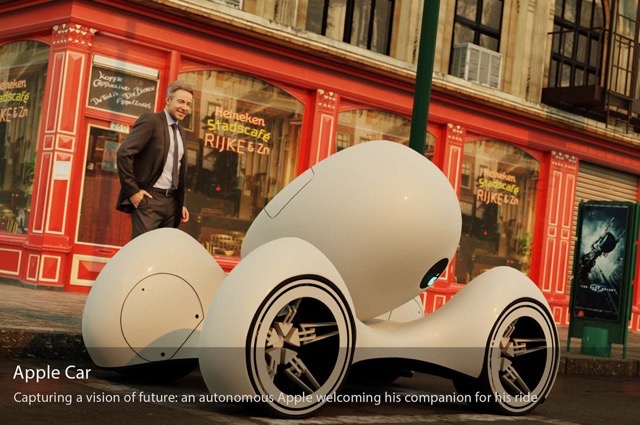 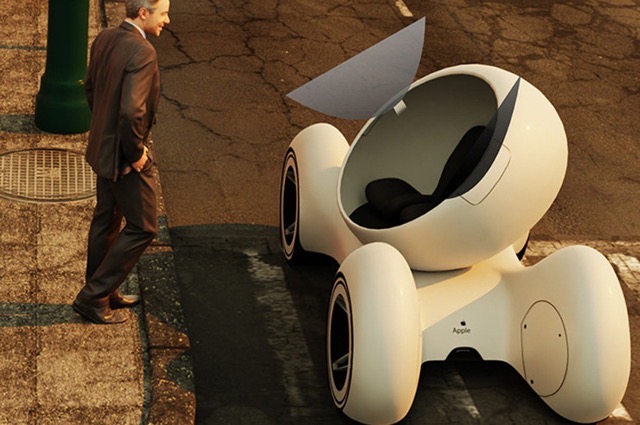 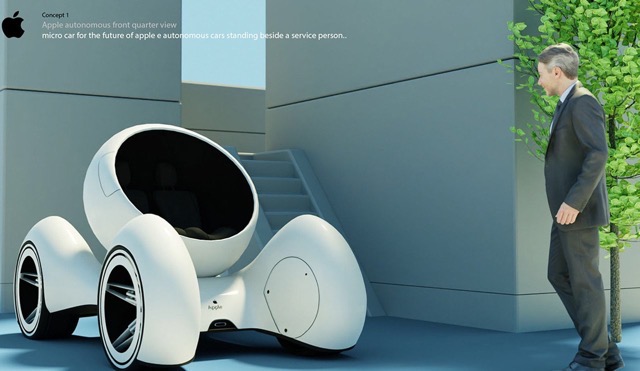