A number of Apple employees working on the company’s Apple Car program reportedly met with a number of South Korean suppliers over the weekend. 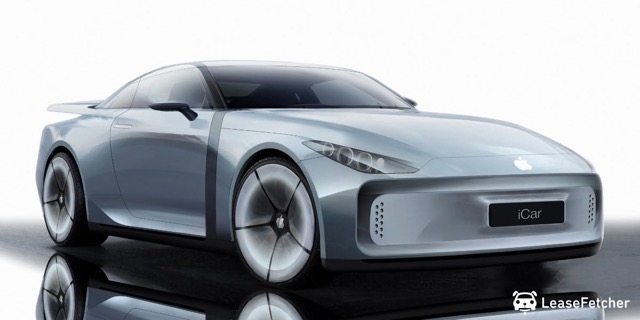 Apple Car, the iPhone manufacturer’s electric vehicle program under the codename of Project Titan, continues to be an active subject of the tech-focused rumor mill amidst the Cupertino company’s customary tight-lipped approach.

Now, however, fresh reports out of South Korea indicate that the Apple Car program is progressing ahead at a fairly steady pace. A new Digitimes report (via MacRumors) citing an industry source reports that the Apple Car team met with a number of key Korean EV component manufacturers over the weekend.

A separate report by The Korea Times cites a senior executive who said that Apple officials were in South Korea to seek “business partners in Korea for its EV business” and that “without partnerships with Korean vendors, Apple won’t be able to complete its EV business plan.” The executive said talks are “still in the early stages.”

Apple Car rumors have been swirling around aplenty since the starting of this year. Initial rumors suggested Apple partnering with Hyundai-Kia, with the latter building a factory in the US for producing the batteries that will be used inside the Apple Car. However, the talks between the two companies soon fell through. Apple seemingly even talked with various Japanese automakers, but the talks did not pan out.