Apple has recently launched an internal beta program with its retail workers expanding its Apple Card tests to tens of thousands of employees across the U.S. and today, one of the beta testers has leaked some exclusive images of the Apple Card which also show the exact weight of the physical card (via iMore). 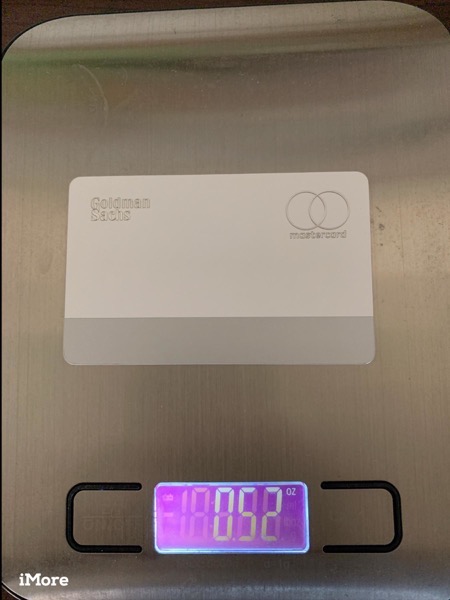 As you can see in the image above, the Apple Card weighs exactly 14.75 grams. The back side of the card shows the Goldman Sachs and Mastercard logos with a gray strip at the bottom.

“The card itself has the Apple logo on the front. The cardholder’s name is also embossed on the front in black lettering, but we have removed the name for privacy purposes. You’ll have to wait a bit longer to see that in real life.”

Images showing the sleeve in which the Apple Card ships have also been leaked. It’s pure white from the outside featuring an Apple logo with a colourful ombre style rainbow wash on the inside. 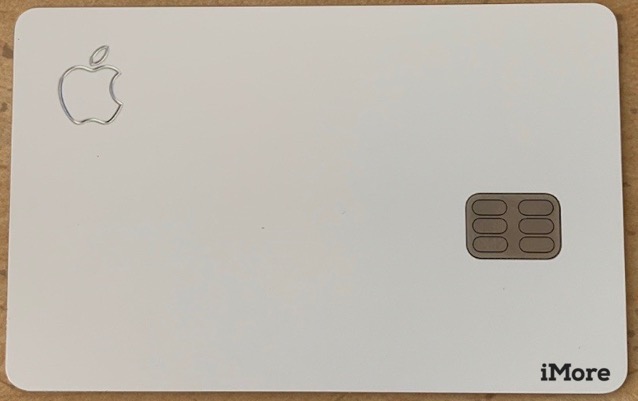 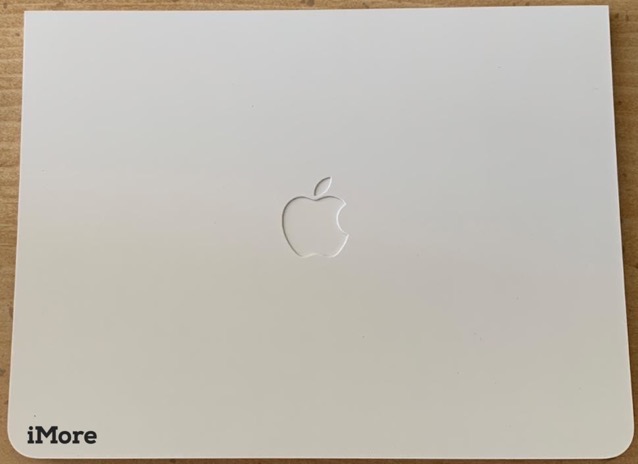 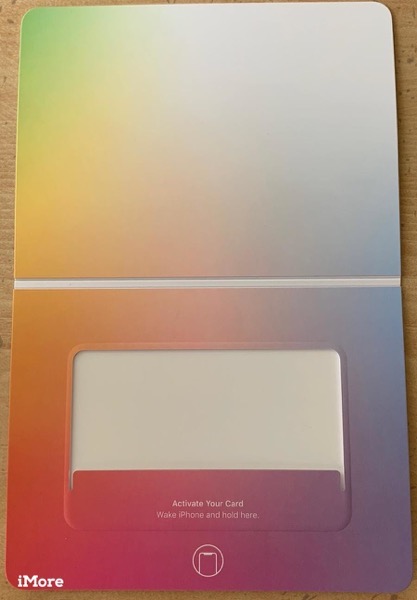 The source also notes that Apple and Goldman Sachs are reportedly offering credit lines to a wide range of consumers, with one source claiming a person with a credit rating of between 600 and 700 was also approved.