Yesterday, Pioneer announced the addition of Apple’s CarPlay feature to five of its NEX in-dash multimedia receivers through a firmware update and today, we have users from Australia as well the experts from Consumer Reports go hands on with the much hyped iPhone vehicle integration system. “Based on our early impressions, CarPlay seems pretty cool”, they said. 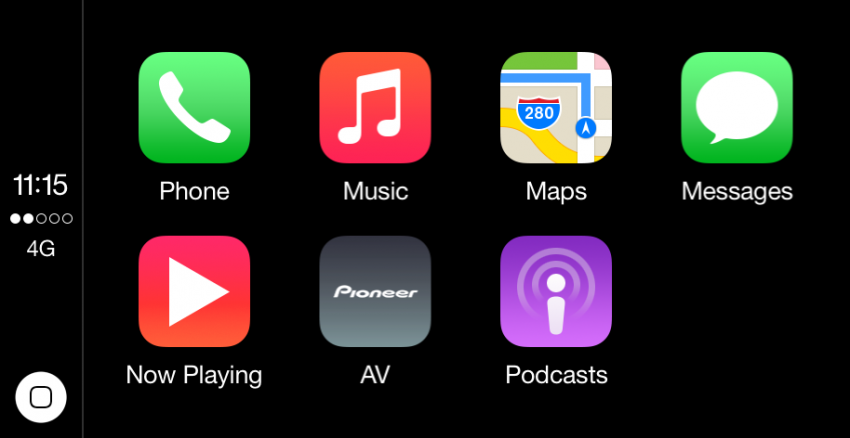 Access to any of CarPlay’s features is easy, either by pressing the voice command button on the steering wheel (thanks to an adaptor) to get Siri’s attention, or by tapping any of the big feature or app icons on the Pioneer’s 6.1-inch screen. Updating our AVIC-5000NEX was a snap. We simply went to Pioneer’s web site, downloaded the update onto a thumb drive, plugged that into the USB port on our NEX, and waited. A Pioneer rep said it should take about 5 minutes, but ours took closer to 20. (If installing it yourself, be patient.) New units have begun shipping with CarPlay ready to go.

One of six Pioneer receivers available with CarPlay, our NEX-5000 was priced at $750, but the total outlay came to $1127.50 once various adapters, taxes, and installation were factored in.

Meanwhile, the guys at EFTM Australia tested a AVH-X8650BT model Pioneer unit. “There’s no doubt in my mind that this system is a huge leap forward in safety”, they noted. Below are some exclusive screenshots of CarPlay, followed by a hands-on video by Consumer Reports. 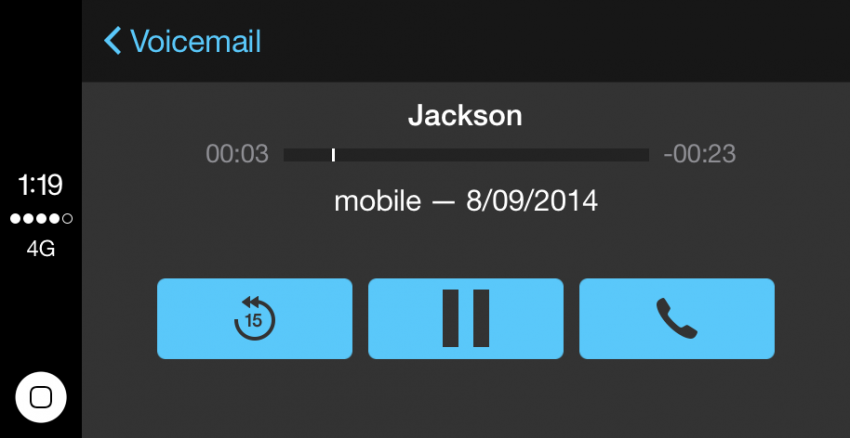 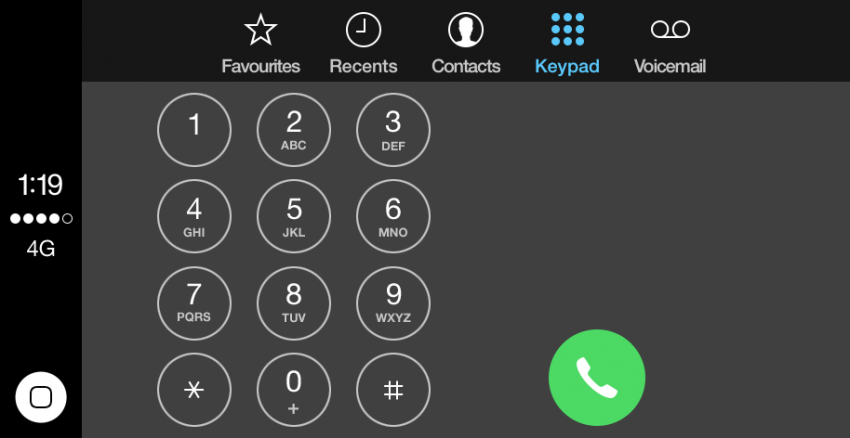