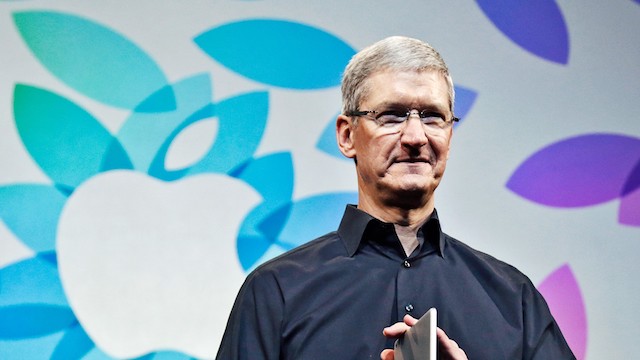 Based on comments made by Apple finance chief Luca Maestri last year suggesting repatriating cash would provide more flexibility in returning money to shareholders, analysts are claiming that shareholders will greatly benefit from Apple’s repatriation of its overseas cash to the U.S. as the company will use a good part of it to increase its share buyback programs and boost dividend payments (via AppleInsider).

“According to venture capital firm Loup Ventures, it expects Apple to announce an increase in buybacks and dividends worth between $125 billion and $150 billion through to 2020, bringing the total spend up to as much as $450 billion. The firm puts $88 billion of the increase down to changes to the tax system, with $71 billion towards buybacks, $12 billion for a one-time special dividend, and a $5 billion increase to dividends for two years.”

While investors will certainly benefit from the aforementioned $88 billion, Apple has also announced plans to contribute around $75 billion into the U.S. economy through investments in manufacturing, capital expenditures, and a $38 billion tax commitment. Shareholders will also benefit from the lower effective tax rate, granted through the changes to the tax code.

According to analyst Gene Munster, Apple has other ways it can spend its cash haul, suggesting it could use it to pay off the $116 billion debit it has, which has been used to fund existing share buyback efforts.

Some analysts also believe the cash influx will boost Apple’s research and development spending, and increase its rate of acquisitions as well.