As pointed out by Twitter user @Kanjo, updated images on Apple’s website show the Apple Cash virtual debit card is switching networks from Discover to Visa, MacRumors is reporting. 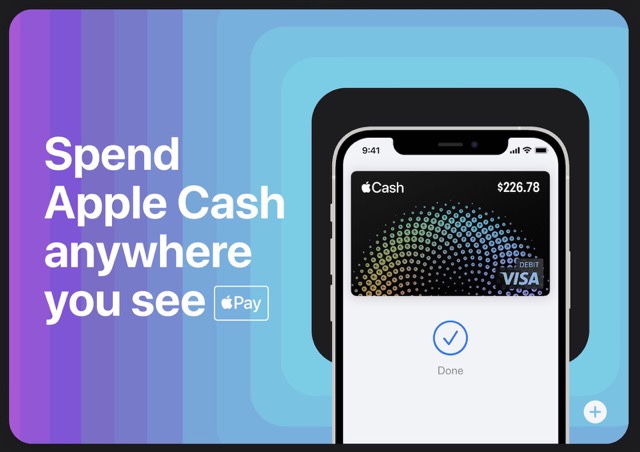 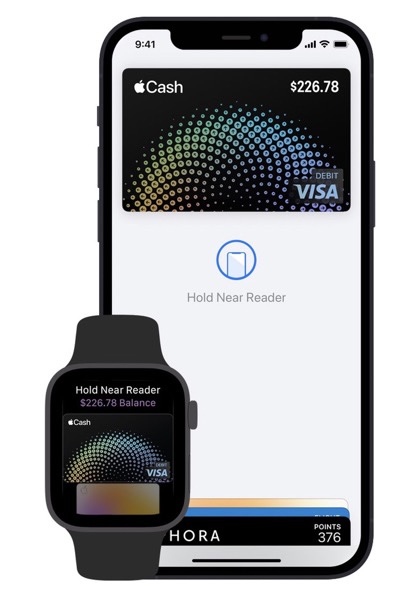 Here’s what the source has discovered so far:

If you currently have a Discover Apple Cash account, deactivating Apple Cash in Settings on your device and then reactivating it will generate a new Apple Cash Device Account Number on the Visa network.

As of today, there is still no word about the availability of Apple Cash virtual debit cards in Canada.

In February 2021, the ‘Apple Card’ and ‘Apple Cash’ trademarks were approved in Canada, giving hope that one day the card and Apple’s cash sending and receiving feature may debut here.

Users of YouTube for iPhone and iPad have been complaining about the app crashing repeatedly. If you’ve been plagued with this issue with the YouTube iOS app, rest assured a fix is coming. According to YouTube on Wednesday, the company said, “hi, we’re aware that many of you using the YouTube app on iOS devices […]
Gary Ng
58 mins ago