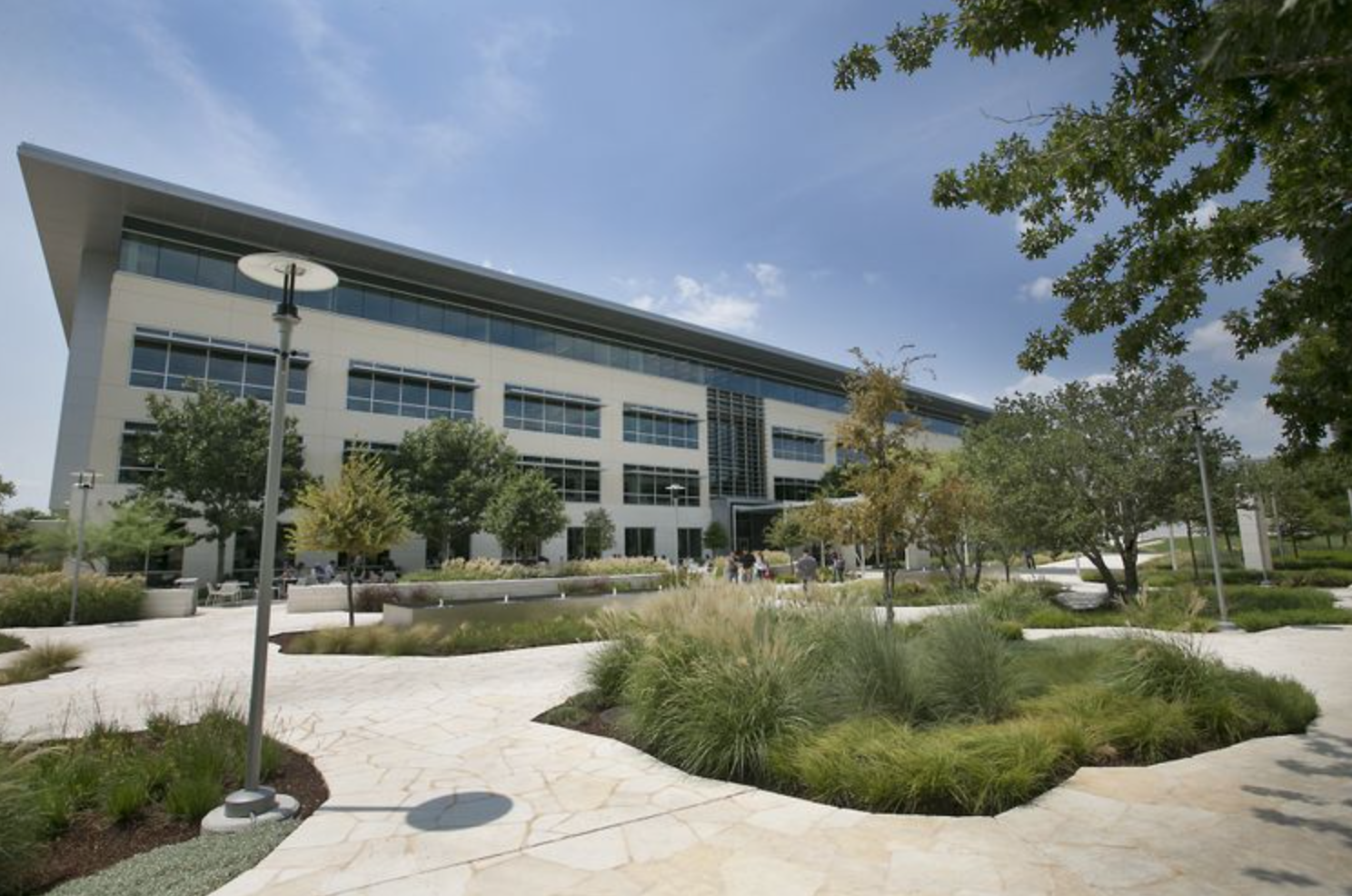 As Apple pushes full speed ahead to finish out construction on its new Austin campus by 2016, MyStatesman has obtained some stunning pictures of the Cupertino giant’s sleek campus buildings. The publication details that once the campus reaches its completion next year, it will include seven limestone-and-glass office buildings with a combined 1.1 million square feet of space with restaurants, smoothie and coffee bars along with a full-scale gym with two saunas and a spa-like wellness center.

“At Apple’s Austin campus, the culture starts with the quiet, Zen-like feel of the place. Like Apple’s products, the buildings feature a sleek design, with minimalist interiors, lots of open space, stark white walls and green building technology. Apple, which has a reputation for intense secretiveness, last week allowed an American-Statesman reporter and photographer to tour the campus for the first time.

Outdoors, the campus also has an open feel, with native landscaping, limestone paths, a large water fountain and an expansive grass area. The restaurants and cafes offer a wide selection of culinary options, including wood-fired pizzas, salads and Southern cuisine”.

The source notes that it’s actually the wellness center that sets the Austin campus apart. The 14,000-square-foot space, which is scheduled to open in two weeks, has the feel of a high-end spa resort. “It employs two full-time physicians for primary and urgent care, as well as a dentist and dental hygienist; an optometrist and vision care center; chiropractic care; acupuncture, massage, physical therapy, registered dietitians; mental health and other counseling and a pharmacy”. 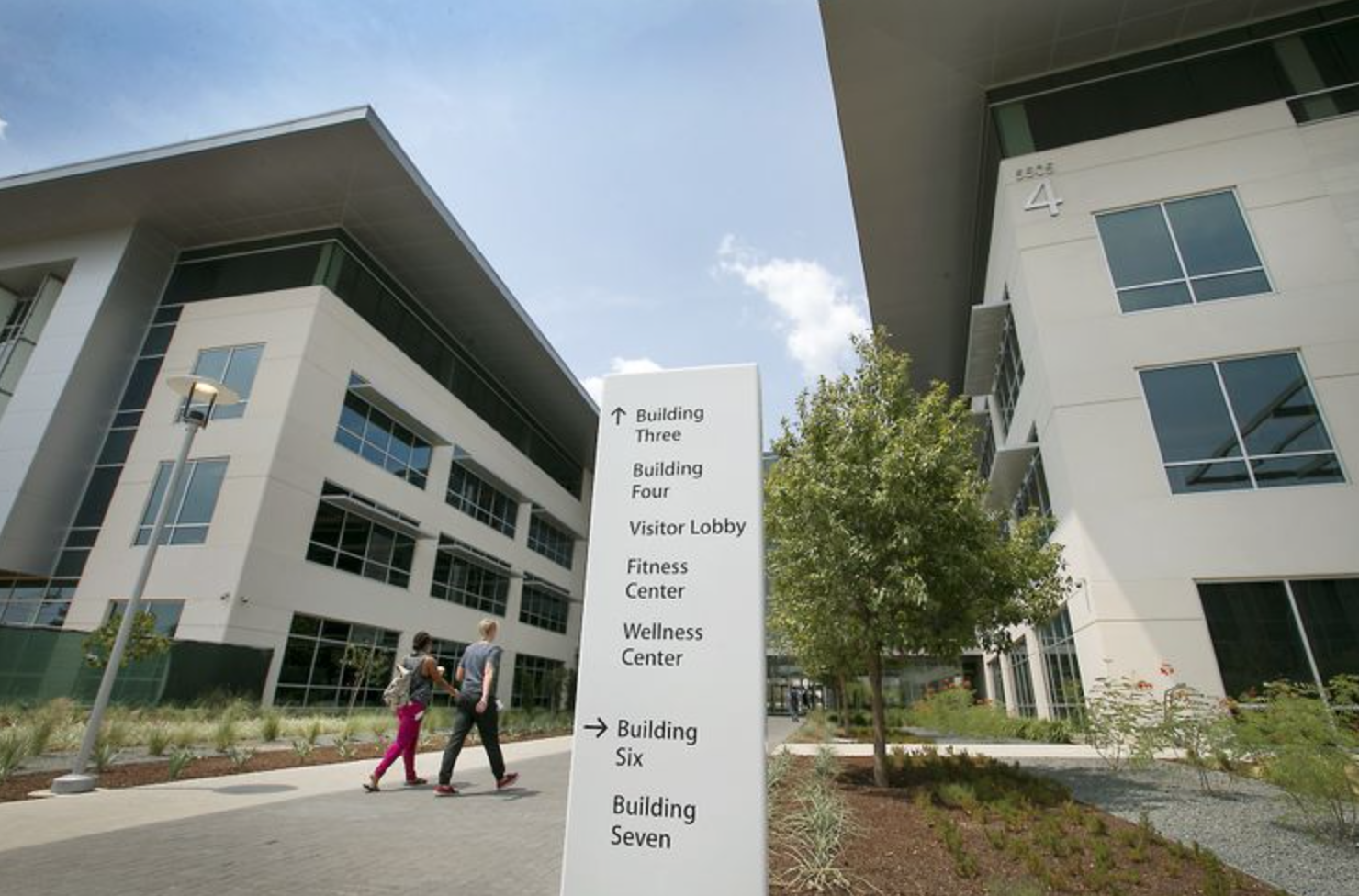 The first four buildings on the campus have opened, and, by the time all seven are completed by late next year, the site will house thousands of workers needed to support Apple’s continued growth. The average wage for those new jobs will be $54,000 a year in the first year of the expansion and will grow to $73,500 in year 10.

Check out more pics below and tell us what you think. 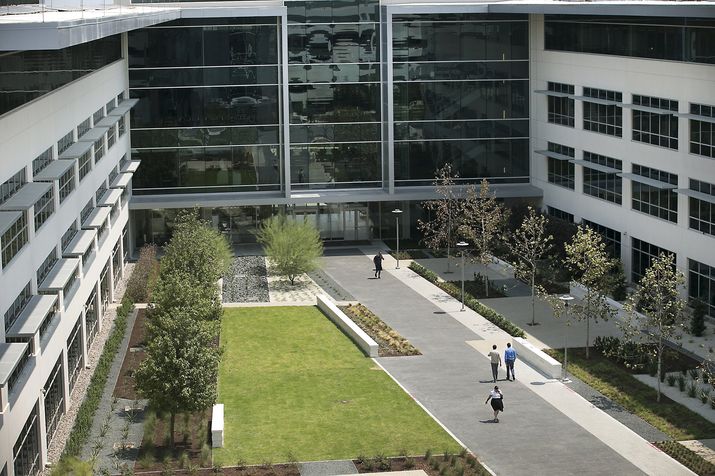 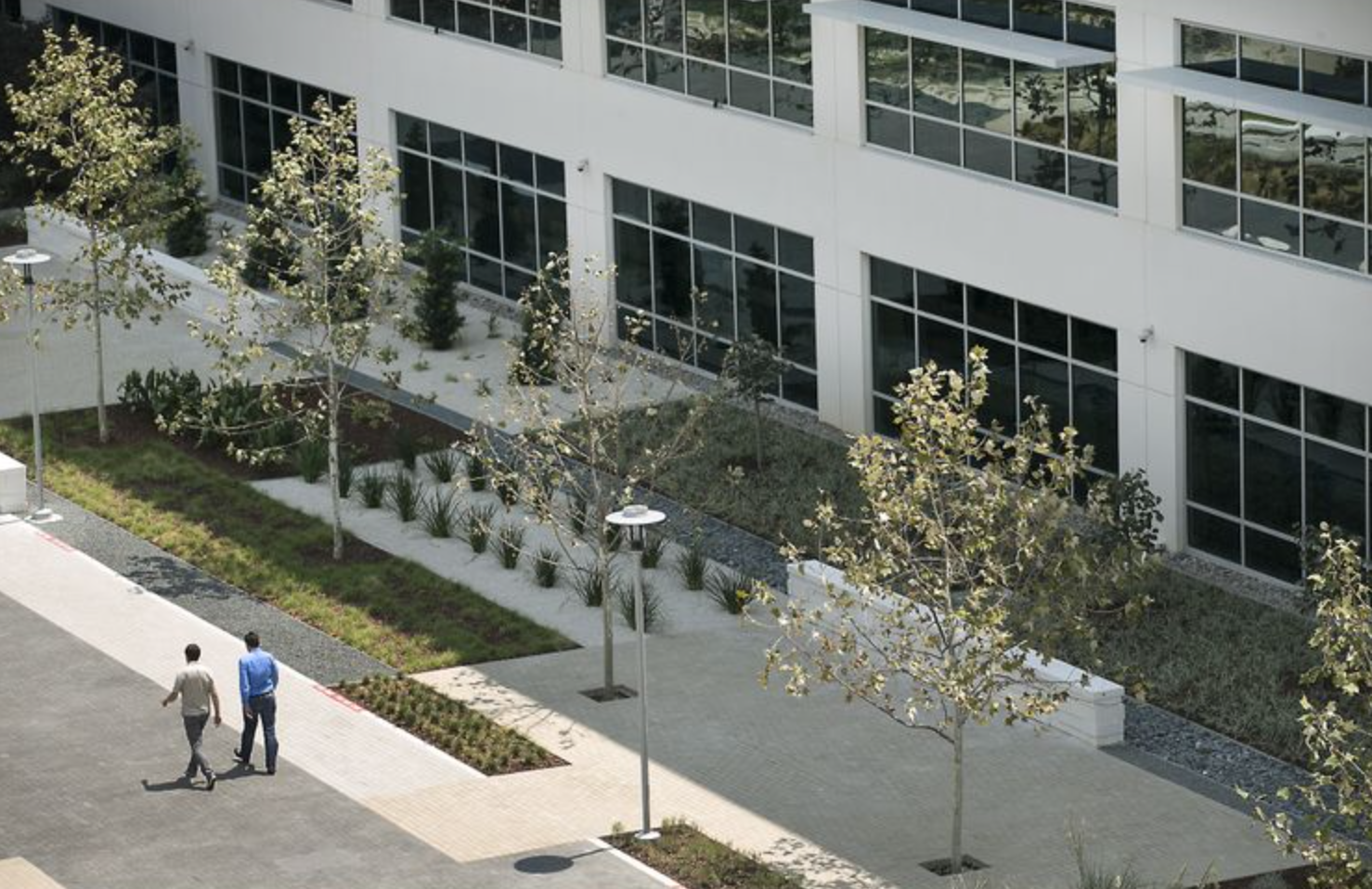 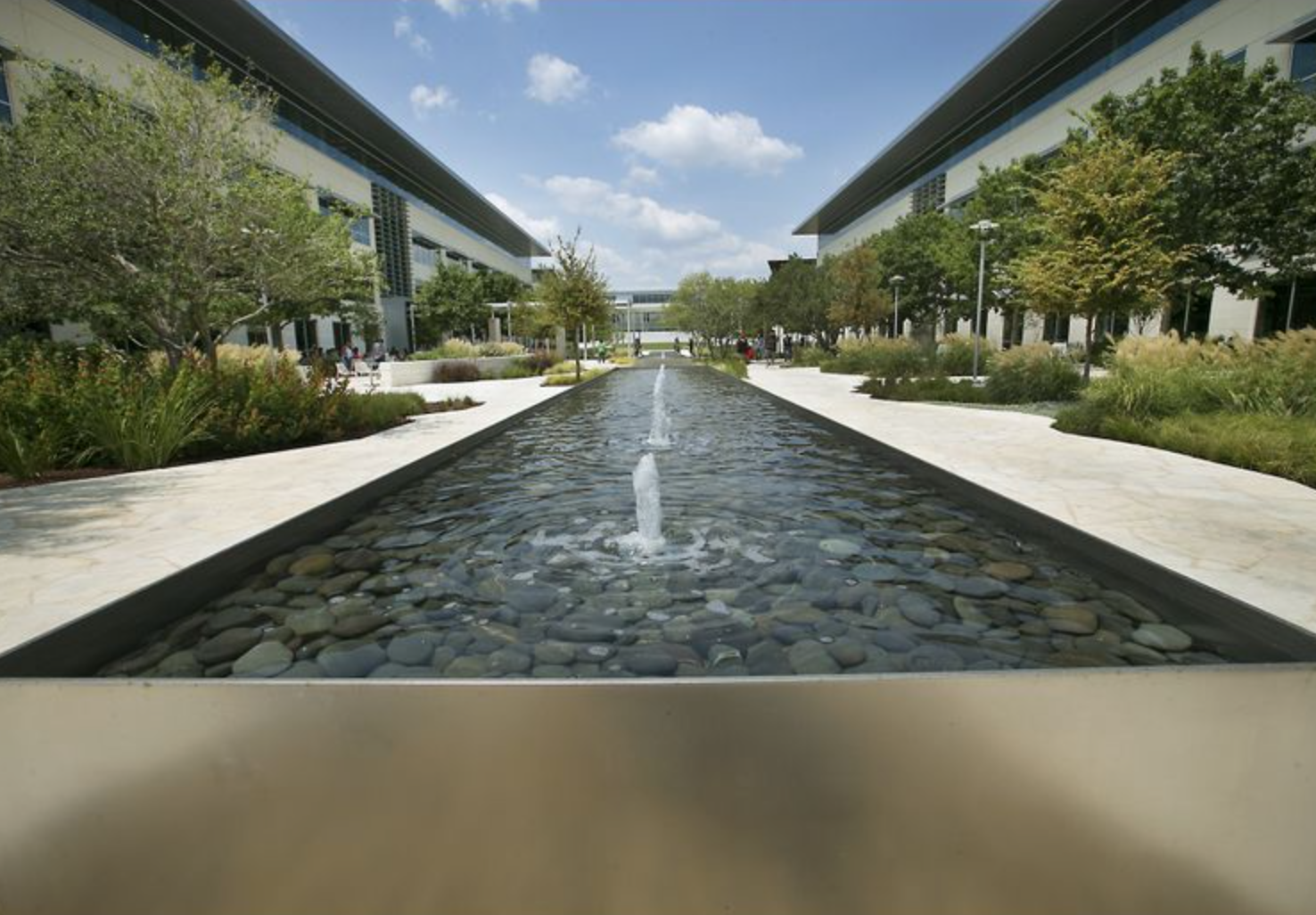 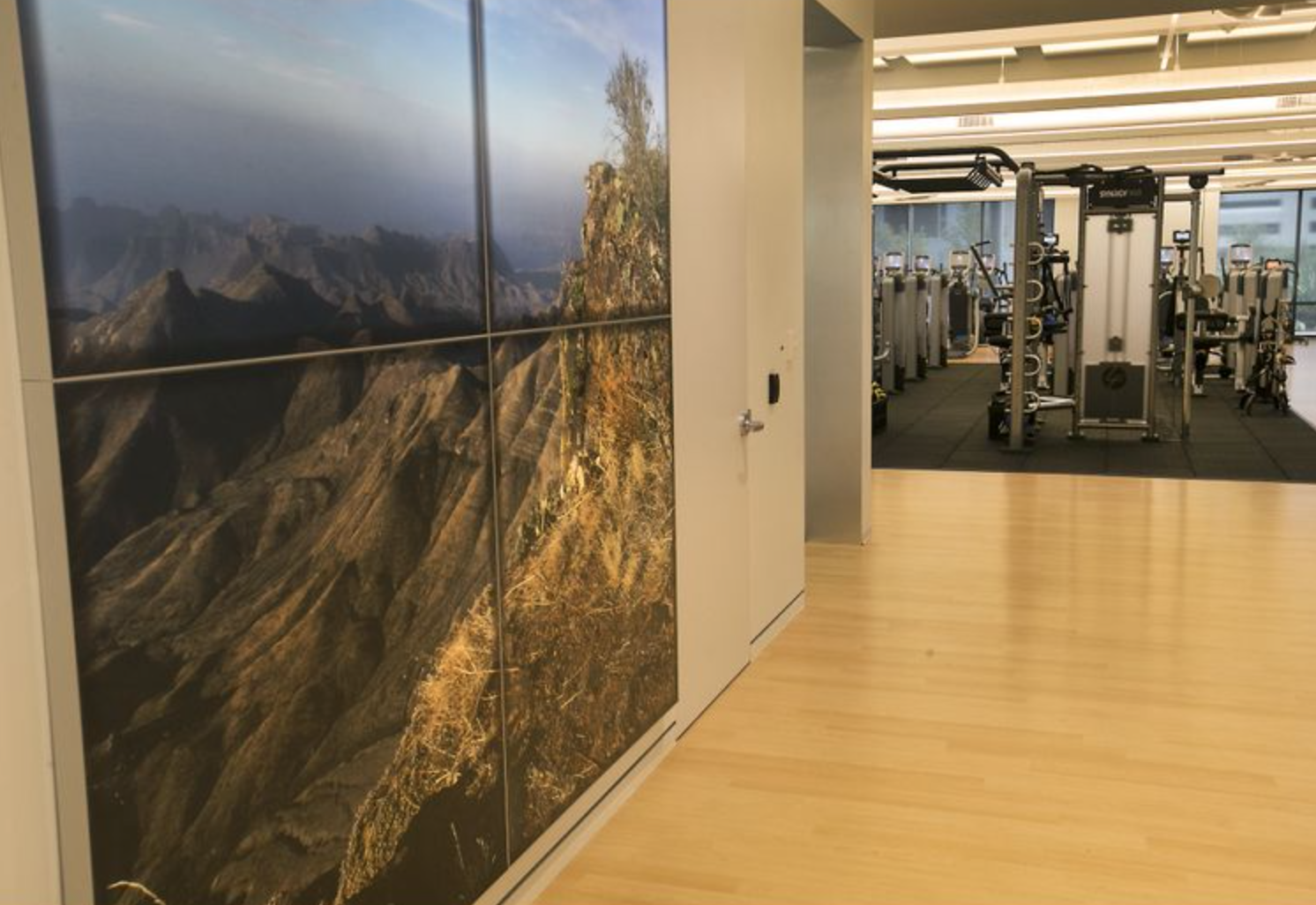 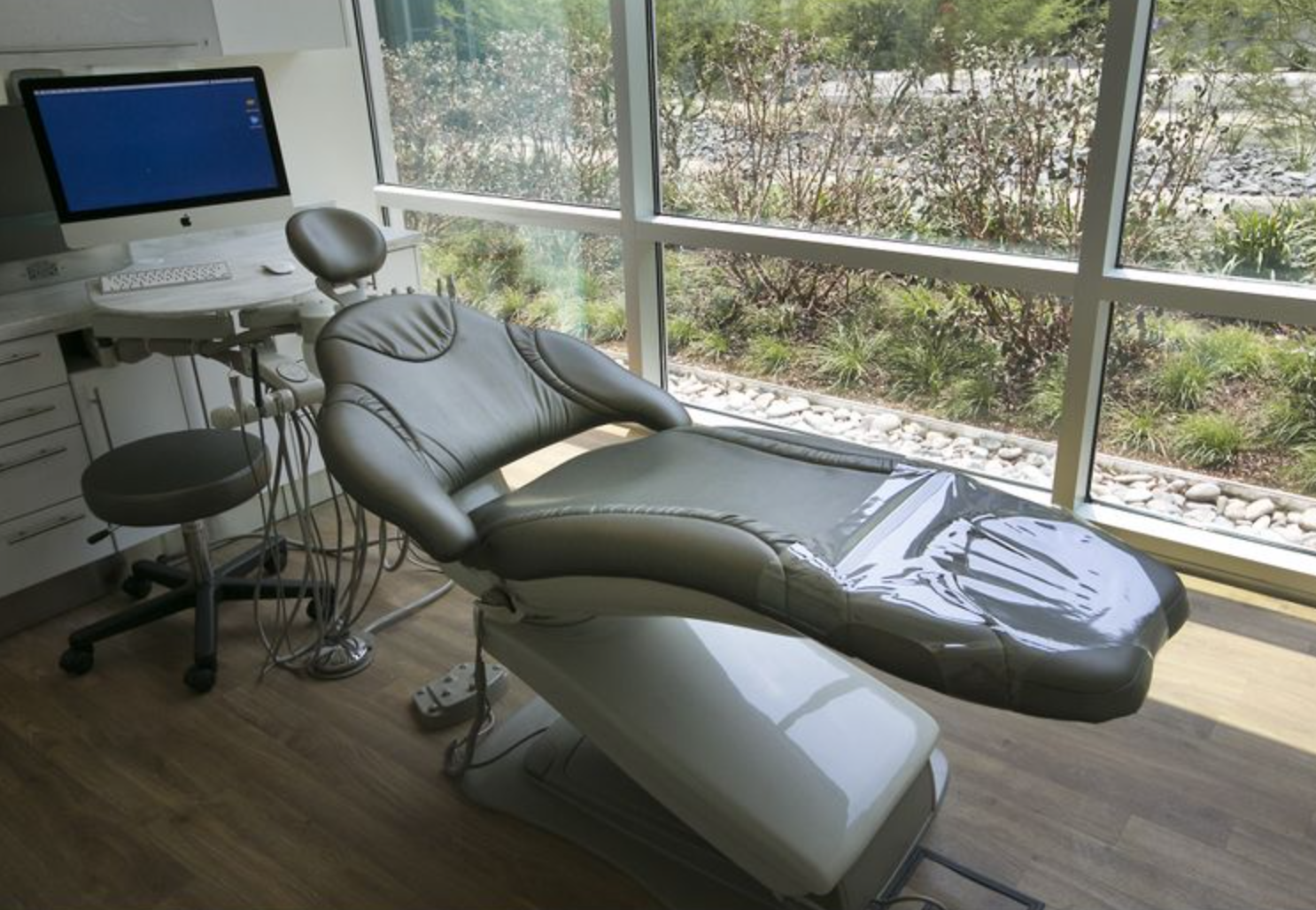 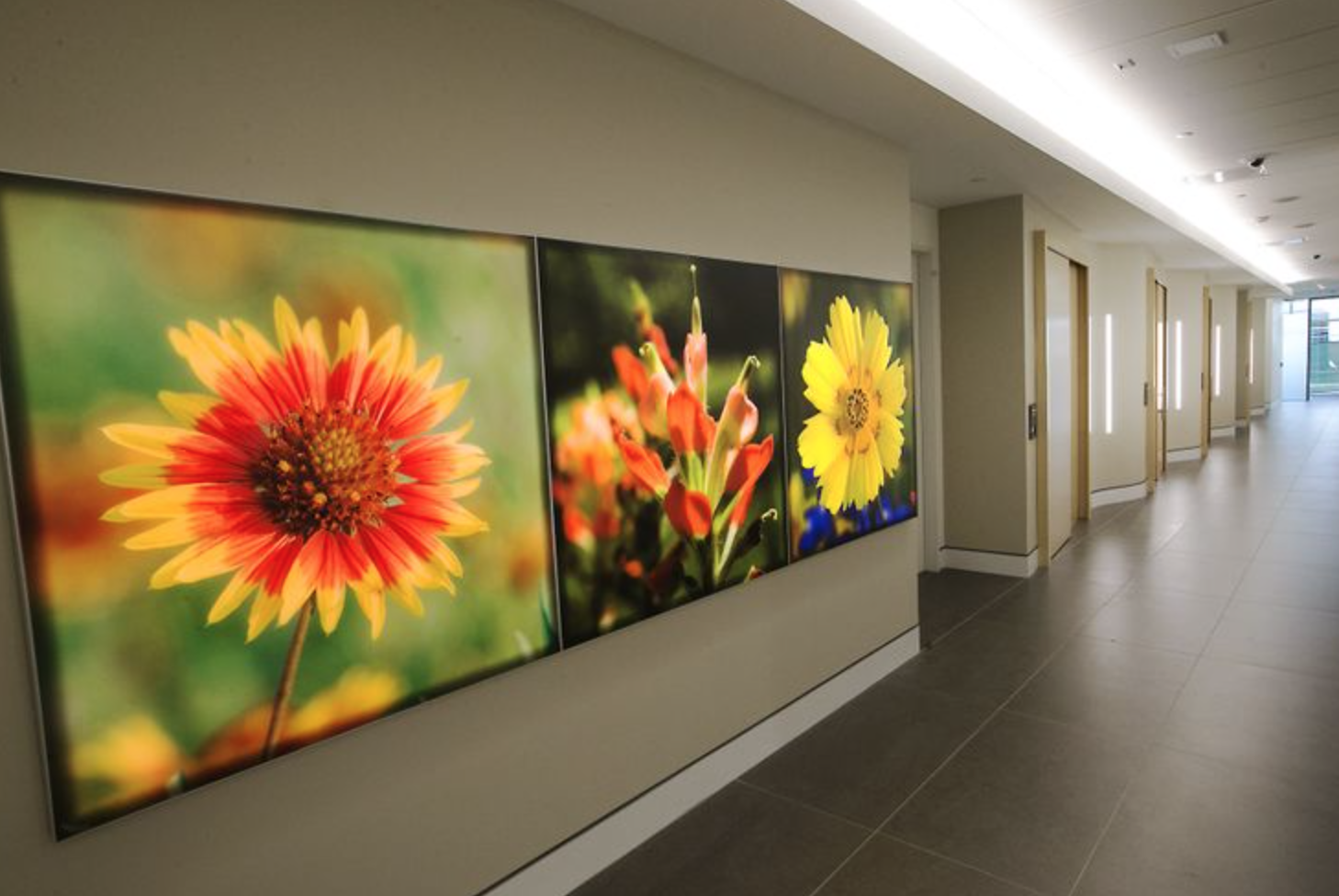