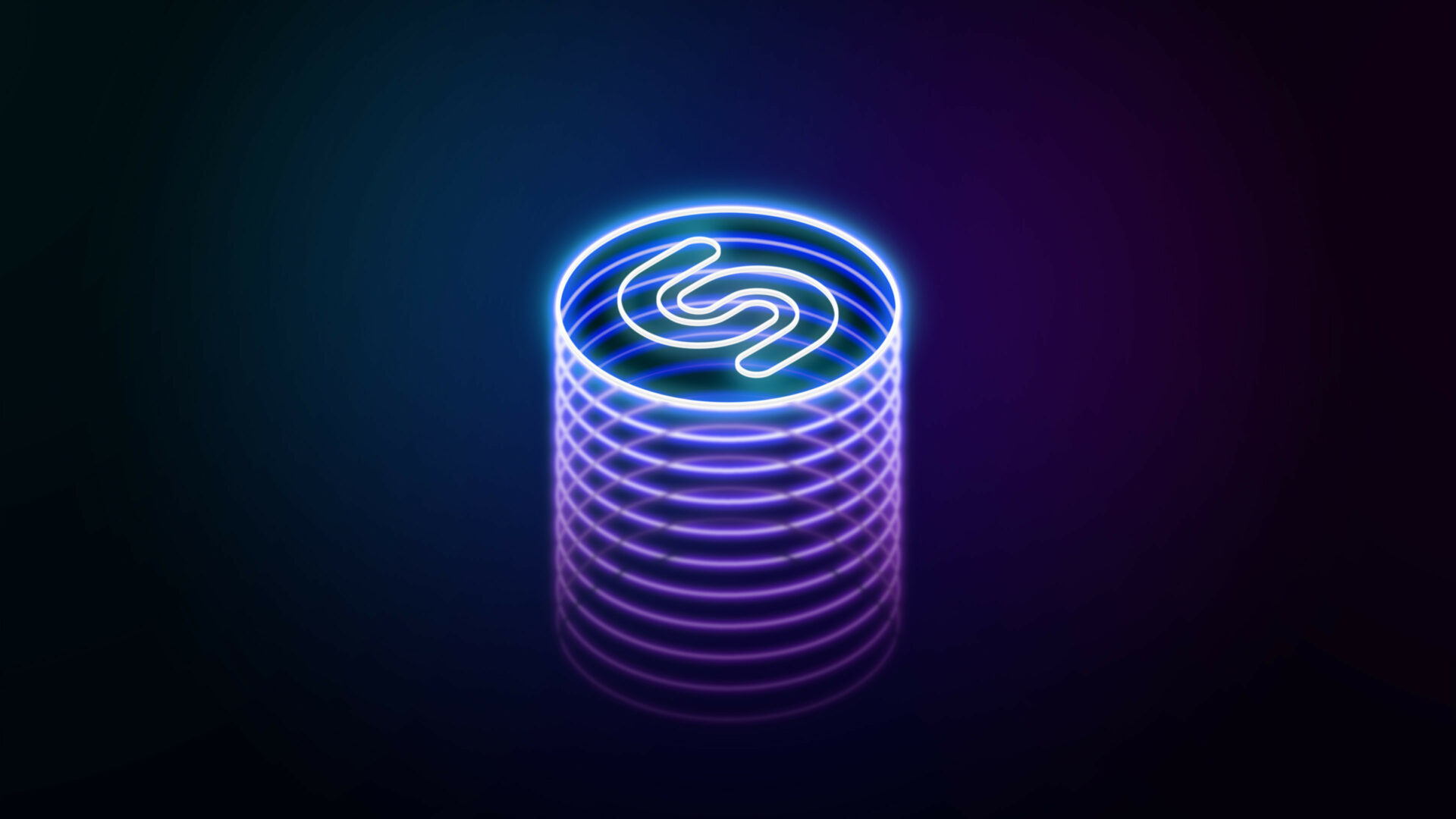 Apple-owned music discovery platform Shazam turns 20 today. The company, which acquired Shazam back in September 2018, has announced an exclusive music playlist to commemorate the anniversary.

According to Apple, Shazam has also surpassed 70 billion song recognitions in its lifetime. As of June 2021, the service was averaging over 1 billion song matches per month. What’s more, Shazam currently serves more than 225 million global monthly users.

In celebration of Shazam’s 20th birthday, Apple has created an Apple Music playlist comprising the most searched-for songs for each of the past 20 years.

To mark the occasion, Shazam invites fans to take a trip down memory lane with a special playlist comprised of the most Shazamed song of each calendar year for the past 20 years.

“20 Years of Shazam Hits” is a montage of the songs music listeners have been most curious about over the years. It features everything from classics like Train’s “Hey, Soul Sister” and breakout tracks like Masked Wolf’s “Astronaut In The Ocean” to global sensations like Sia’s “Cheap Thrills” and “Dance Monkey” from Tones and I.

“The fact that people all over the world took time out of their day to pull out their phone and Shazam my songs is a huge honour for me as an artist,” said Masked Wolf. “You know you’ve got something special if you see the Shazam stats moving.”

Apple is constantly updating and improving Shazam to “bring fans closer to the music and artists they love.” Just last month, Shazam was updated to sync with the built-in Music Recognition feature on iPhones and iPads.

You can head over to Apple’s website for more details and to check out notable moments and milestones from Shazam’s two-decade history.

Following Morgan Stanley's estimate that Apple’s App store net revenue tumbled a record 5% last month, CNBC's Jim Cramer has said that investors should ignore negative calls about the iPhone maker and hold onto their shares. “The next time you hear this Apple mishegoss, you need to recognize that you’re still getting one more buying opportunity in...
Usman Qureshi
23 mins ago