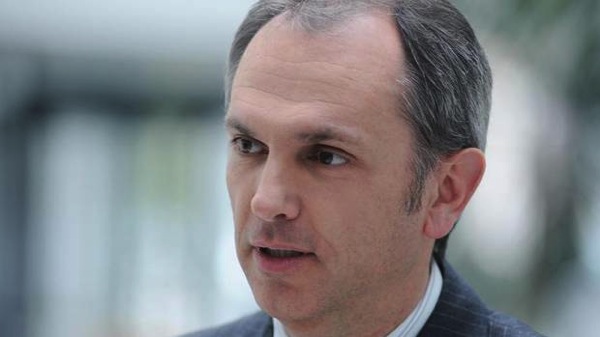 Apple’s Chief Financial Officer, Luca Maestri is, according to Model N Inc.’s CFO Revenue Management Study (via Cult of Mac), the most admired CFO from Fortune 500. The findings were today shared in San Francisco, during the launch of Rainmaker 2015, the only industry conference dedicated to Revenue Management.

Luca Maestri took the top spot after nearly one in every four C-level executives surveyed chose him. Maestri was seconded by Walmart CFO Charles Holley with 15% of the vote, while Ford CFO Bob Shanks ranked third, taking 8%. More than half of the execs cited the company’s performance as their primary reason for nominating the CFO.

The survey also highlighted the importance C-level exec attach to the role of CFO: nearly all (94%) have said that being a CFO is one of the most important positions in companies today, because “managing financial risks of the corporation is more important than ever”.

Luca Maestri joined Apple from Xerox in January 2013, and was named as Apple’s new financial officer on May 29, 2014, replacing former CFO Peter Oppenheimer. Maestri earns $1 million per year salary, in addition to other incentives.