Apple has today announced in a press release that its China Clean Energy Fund, that that connects suppliers with renewable energy projects, will invest nearly $300 million by 2022 to develop projects totaling 1 gigawatt of renewable energy, including three wind farms in Hunan and Hubei that will hit 10% of that goal.

The urgency to address climate change has never been greater. We’re proud to run on 100% renewable energy and are working with our suppliers to do the same. Together, we’ll bring more than 6 gigawatts of new renewable energy online next year. ? https://t.co/ysRn5eLTSi

“The China Clean Energy Fund has enabled us to invest in a great many renewable projects at a much higher capacity. This just wouldn’t be possible on our own,” said Hao Peng, chairman and president of Sunway Communication, an Apple supplier and investor in the fund.

“We’re excited to support developers like Concord and Fenghua,” said Yuyu Peng, director of DWS Group which manages the China Clean Energy Fund. “The projects in Hunan and Hubei provide so many positive results. They not only support China’s renewable energy goals, but also introduce our fund partners to diverse clean energy projects.” 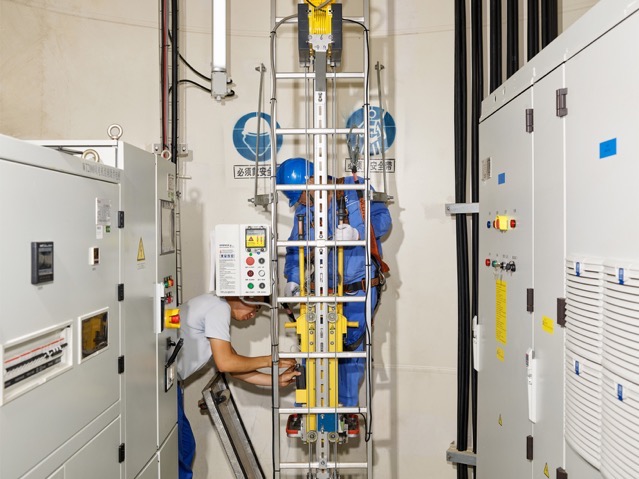 Jackson also stated that Apple’s projects in China show what’s possible when companies, governments, and innovators step up together to address climate change.

Apple today started rolling out iOS 16.1 beta 3 for developers, with a public release of the build expected soon. YouTuber zollotech rounded up all of beta 3's changes in a recent video. iOS 16.1 beta 3 comes with a modem update that could resolve connectivity issues for users that were facing any, and other notable...
Nehal Malik
3 mins ago