Apple and Cisco Declare 2.4GHz Wi-Fi Too Unreliable for Enterprise

According to a report by The Next Web, Apple and Cisco have both released a document this week, in which they have all but declared 2.5GHz Wi-Fi as dead for Enterprise networks, acknowledging that the band is too crowded and unreliable for business or “mission critical” enterprise apps. 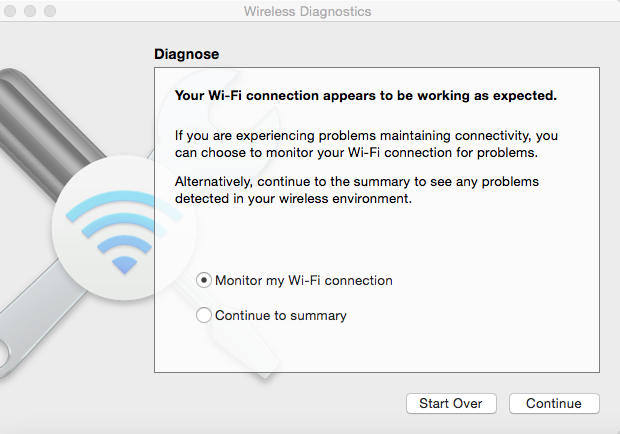 The support document, titled “Enterprise Best Practices for Apple Devices on Cisco Wireless LAN,” details best practices for Wi-Fi networks for iOS devices for the enterprise, but could possibly be applied to home networks as well.

It says that “both Cisco and Apple’s joint recommendation [is that] the use of the 2.4 GHz band is not considered suitable for use for any business and/or mission critical enterprise applications.”

2.4GHz Wi-Fi, which is basically universally used by default in most devices, is a nightmare. That’s especially pronounced in urban environments like apartment buildings where the available channels are so crowded that speed is significantly impacted. And that’s not even including the fact that home appliances like microwave ovens can interfere with your speed.

Cisco and Apple now strongly recommend a 5 GHz-only wireless network for iPhones and iPads, calling it the “best practice” approach. Apple no longer provides advice on the 2.4 GHz standard for business, saying that it’s now almost impossible to get real performance out of the standard anymore.

While the majority of Wi-Fi routers available these days support the 5 GHz standard, almost all come with it disabled by default. So it might be worth checking if your router supports the new standard too.

You can click here to learn how to find the best Wi-Fi channel with Wireless Diagnostics in OS X with your network setup.