Apple has announced a new clean energy fund in China “to connect suppliers with renewable energy sources,” with initial 10 supplier partners and the iPhone maker committed to invest nearly $300 million over the next four years into the endeavour. 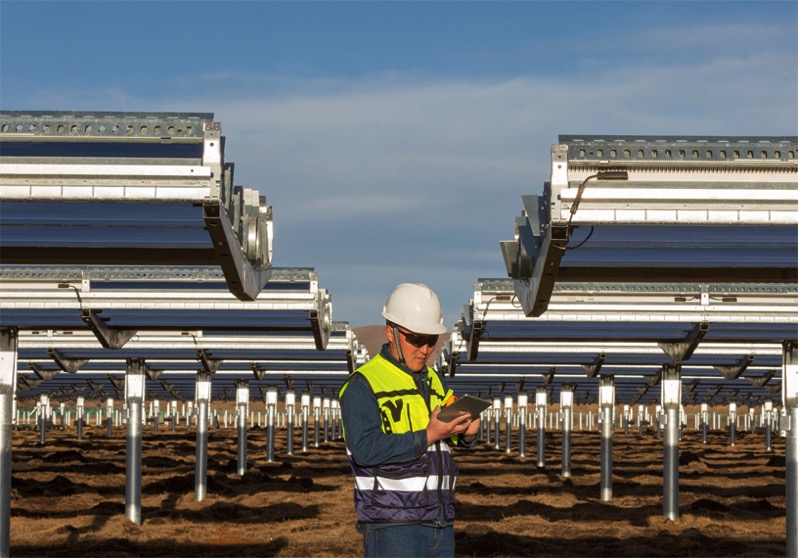 The China Clean Energy Fund will “invest in and develop clean energy projects totaling more than 1 gigawatt of renewable energy in China, the equivalent of powering nearly 1 million homes.”

“At Apple, we are proud to join with companies that are stepping up to address the climate challenge,” said Lisa Jackson, Apple’s vice president of Environment, Policy and Social Initiatives. “We’re thrilled so many of our suppliers are participating in the fund and hope this model can be replicated globally to help businesses of all sizes make a significant positive impact on our planet.”

According to Apple, as a combined group, suppliers will be able to leverage greater purchasing power and “attain more attractive and diverse clean energy solutions.” The China Clean Energy Fund will be managed by one of their investors, the DWS Group, a third party which focuses on sustainable investments.

The China Clean Energy Fund will include the following initial suppliers:

Apple says since the launch of their Supplier Clean Energy Program in 2015, 23 manufacturing partners in over 10 different countries have pledged to power all of their Apple production with 100 percent clean energy.

Back in April, Apple announced its global facilities were now powered with 100 percent clean energy, including retail stores, offices, data centers and co-located facilities in 43 countries.

Amazon announced an all-new Alexa experience built just for kids today, with the launch of Echo Dot Kids. Echo Dot Kids come with Owl or Dragon designs and a 2-year worry-free guarantee. If your speaker breaks, Amazon will replace it. Also included are parental controls (time limits; explicit lyric filtering) and one year of Amazon […]
Gary Ng
7 mins ago

[caption id="attachment_382288" align="aligncenter" width="1920"] Image: @OnLeaks and @Smartprix[/caption] Samsung's upcoming flagship smartphone, the Galaxy S23 Ultra, has just leaked in high-resolution renders that reveal its design and more. The leaked renders come from Smartprix and known tipster @OnLeaks. Samsung is months away from actually unveiling the Galaxy S23 series, which is being developed under the...
Nehal Malik
20 mins ago

Amazon is holding a virtual event right now, announcing new devices this year ahead of the holiday season. The first announcement was the new Kindle Scribe, which is the company’s largest e-reader that now includes writing capabilities. Kindle Scribe has a 10.2-inch 300-ppi HD display that’s also front-lit, and the included pen “never needs charging.” […]
Gary Ng
57 mins ago