Apple Reportedly in Talks to Buy Cobalt Directly From Miners

Apple is reportedly seeking multiyear contracts to lock up its supply of cobalt, an essential ingredient in lithium-ion batteries for smartphones and electric vehicles. 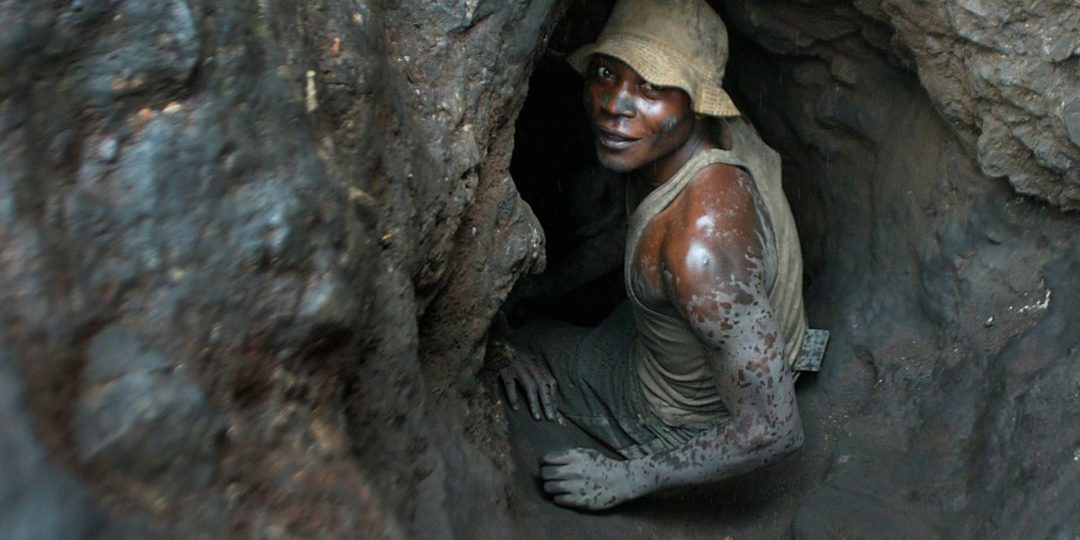 According to a new report from Bloomberg citing an anonymous source, Apple aims to secure contracts for several thousand metric tons of cobalt each year for five year or more, the news agency reported. Companies such as BMW, Volkswagen and Samsung are also looking to lock up multi-year contracts for supplies of the metal to produce electric vehicles.

About a quarter of global cobalt is used in smartphones. Apple is one of the largest users, and until now it has been buying metal through the companies that make batteries for its devices.

“The market is expected to remain in surplus supply until forecasts of exponential growth in electric vehicle sales materialise around 2020,” cobalt specialist Darton Commodities said in its annual report.

Cobalt prices have skyrocketed of late due to an expected growth in demand for electric vehicles powered by lithium-ion batteries. Having seen the metal triple in price to $80,000 USD per ton over the last 18 months due increasing demand for cobalt in EV batteries, Apple is aiming to secure its own cobalt supply rather than relying on OEMs.

“The move means Apple will find itself in competition with carmakers and battery producers to lock up cobalt supplies,” reads the report. “Companies from BMW and Volkswagen to Samsung SDI Co. are racing to sign multi-year cobalt contracts deals to ensure they have sufficient supplies of the metal to meet ambitious targets for electric vehicle production.”

Two-thirds of cobalt supplies come from the Democratic Republic of Congo, a country that has never had a peaceful transition of power and child labour is still used in the mining industry. Last year, Apple said it would not let cobalt into its supply chain unless it can verify that “appropriate protections” were in place.

As reported by 9to5Google, Google’s new wired Nest Doorbell which appeared in the Google Home app last month has been leaked early in stores with availability expected later this week. The new Nest Doorbell was spotted in a Best Buy store, with the packaging saying “2nd generation” and “Wired” with a check mark, in white and dark...
Usman Qureshi
6 mins ago

As the volume of trips to and from post-secondary campuses across Canada is doubling, Uber is sharing some back-to-school trends highlighting how students are relying on ridesharing to get around on and off campus. "Now that classes are back in full swing, it’s a great time to remind students how to use Uber app features...
Usman Qureshi
33 mins ago