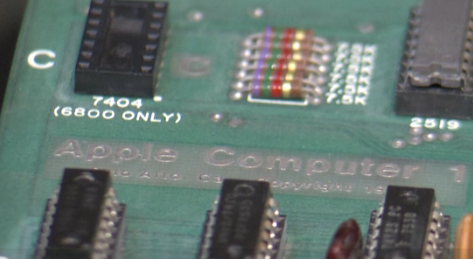 An original Apple computer, Apple 1, which is one of the 200 units built by the co-founders of the company Steve Jobs and Steve Wozniak, will go up for auction in New York later this month. According to The Telegraph, the computer is expected to fetch between $300,000 to $500,000, as one similar unit was sold last year at an auction for $671,000.

“The computer goes on sale alongside a letter by Charles Darwin on the sex life of barnacles with other unusual pieces of science history later this month as part of the auction house’s inaugural History of Science sale.”

Check out the video of Apple’s vintage computer which will be auctioned later this month (Flash video):