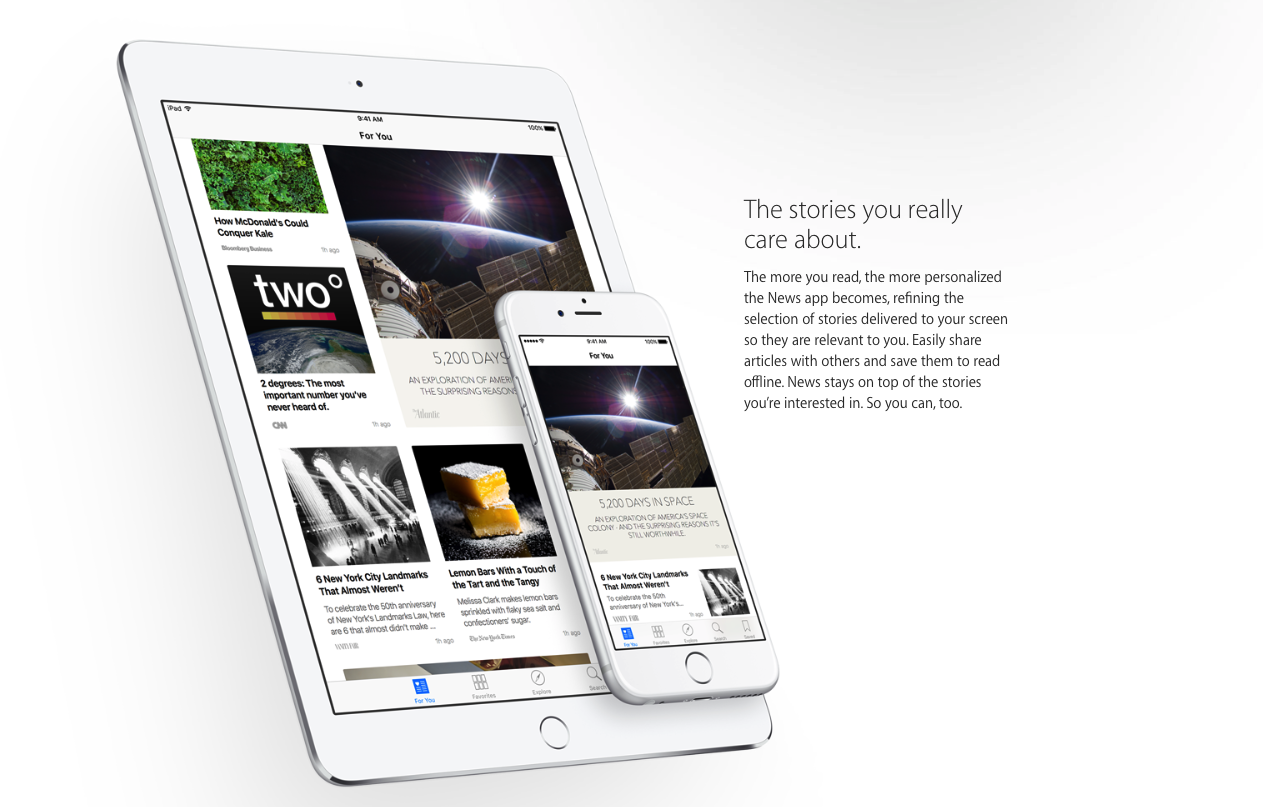 According to a report from the New York Times, Apple has confirmed that it is disabling access to Apple News in mainland China.

Although the app is still only officially available in the United States, users who have downloaded and used the app in the U.S. can general use the app while abroad in other countries. However, this doesn’t appear to be the case in China.

“Apple has disabled its news app in China, according to a person with direct knowledge of the situation, the most recent sign of how difficult it can be for foreign companies to manage the strict rules governing media and online expression there. Customers who already downloaded the app by registering their phones in the United States can still see content in it when they travel overseas — but they have found that it does not work in China. Those in China who look at the top of the Apple News feed, which would normally display a list of selected articles based on a user’s preferred media, instead see an error message: “Can’t refresh right now. News isn’t supported in your current region.”

One Hong Kong-based user by the name of Larry Salibra detailed his own experiences with the app in Hong Kong and mainland China.

When using Hong Kong’s mobile networks, he was able to refresh the Apple News app and find fresh news stories. However, when he traveled over to mainland China and switched to their local phone networks the app refused to refresh and show updated news stories.

“They’re censoring news content that I downloaded and stored on my device purchased in the USA, before I even enter China just because my phone happens to connect to a Chinese signal floating over the border.

On device censorship is much different than having your server blocked by the Great Firewall or not enabling a feature for customers with certain country iTunes account … What make me uncomfortable is them enforcing rules of other countries on my device which I didn’t buy in that country even when I’ve turned off location services.”

Apple has not issued any official statement about the issue.

Calgary resident Matthew Legault and his father, François Legault, claim Amazon refused to refund them after delivering a knockoff Nvidia graphics card worth $690 earlier this year (via the CBC). Matthew's parents ordered him parts for a personal gaming computer from Amazon. While all of the other parts were fine, Matthew discovered after unboxing the...
Nehal Malik
16 mins ago