Last month, Apple was granted two preliminary injunctions against Samsung’s products over violation of patents, one banning sales of the Galaxy Tab 10.1 and another to ban Galaxy Nexus sales across the United States. Interestingly, Apple is now engaging in enforcement activities and is writing letters to U.S carriers and retailers that are selling these banned products to immediately remove them from all their shops and online stores, reports FOSS Patents. However, Samsung believes that the company is permitted to sell its existing inventory and has also reportedly made filings with the Federal Circuit regarding this issue. 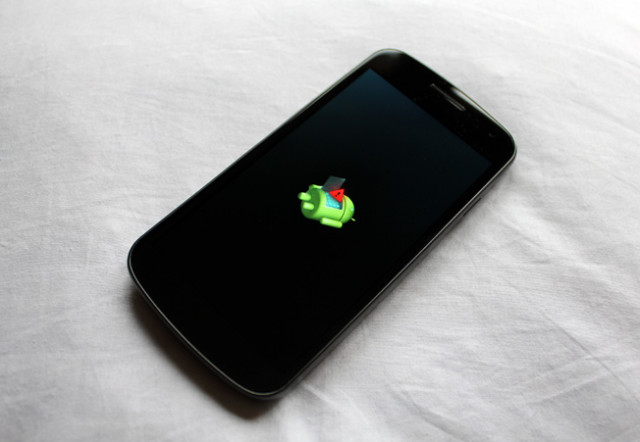 Samsung claims that “Apple’s menacing letters greatly overreach, incorrectly claiming that third-party retailers are subject to the prohibitions of the preliminary injunction, which they clearly are not”. In Samsung’s opinion, “they are permitted to sell their existing inventory, even without a stay”. However, both preliminary injunctions clearly relate not only to Samsung’s employees, agents etc. (including its subsidiaries and “partners”) but also to “those acting in concert with any of them”.

Apple may be aggressive, but its understanding of the scope is not baseless. At the same time, Samsung is right when it points to previous decisions according to which someone who is not a party to a particular litigation cannot be enjoined or held in contempt “with respect to their independent conduct regarding the subject matter of the [underlying] case” — but the question of how “independent” Samsung’s carriers and retailers are in connection with their promotion and sale of those products is debatable.

Apparently, letters relating to the Galaxy Tab 10.1 went out on June 28 while letters concerning the Galaxy Nexus were sent on July 3.